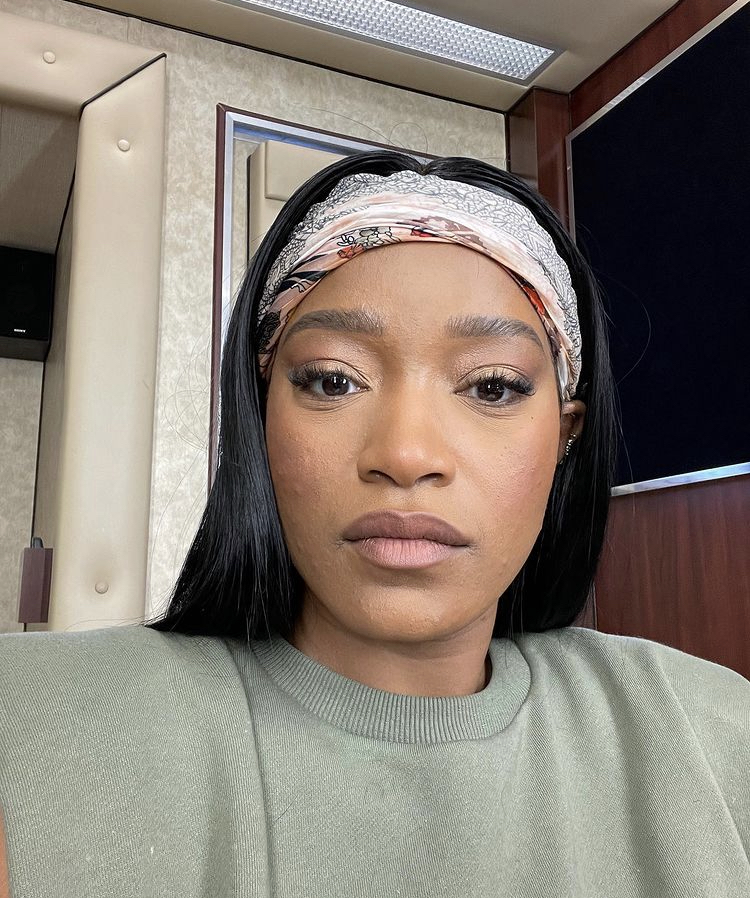 Keke Palmer has said she’s not the type who will enter into a relationship and get immersed in all the charade it brings if the person is not going to marry her.

In other words, the award-winning actress says she doesn’t subscribe to the conventional boyfriend-girlfriend relationship if it will never lead to marriage. Keke Palmer took to Instagram to slam men who tie women down with relationships when it’s obvious there’s going to be no light and the end of its topsy turvy end.

In a video, she is heard saying: “Dudes be like, I want you to be my girlfriend. But are you going to marry me? Because I’m not trying to be locked into nothing unless you’re going to lock me in for life. Because we can just be friends and kick it until you’re ready to go.”

In the caption, she wrote: “I don’t believe in girlfriend and boyfriend. I’m single till I’m married. Let’s just kick it love.”

This Is Not A Fair Valuation Of ...