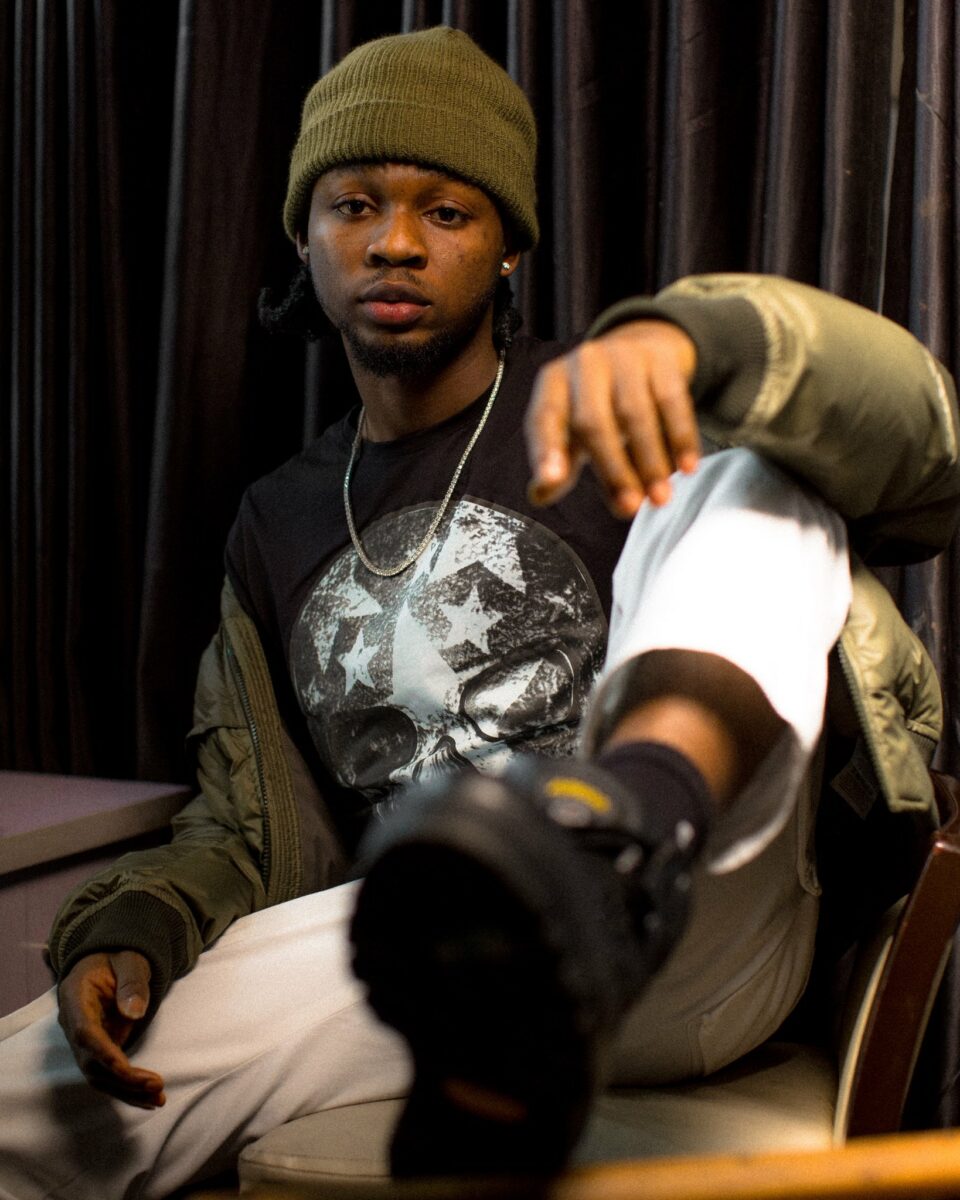 Nigerian Afrobeats singer and songwriter Stanley Omah Didia better known in the Nigerian music industry as Omah Lay has revealed he is working on his debut album.

Omah Lay had a very successful year under 2020 where he was well recognized in the Nigerian music industry after dropping a couple of hit singles in the latter part of 2019.

The singer in 2019 dropped singles like ‘Hello Brother’ and ‘Do Not Disturb’ which received quite an attention but cemented his place in the music when he dropped his Extended Playlist (EP) titled ‘Get Layd’ which features two of his greatest hits ‘You’ and ‘Bad Influence’.

Following the success of the two hit singles of the EP, Omah Lay was also well recognized on the African continent and beyond when he dropped another three hit songs off the ‘Get Layd’ EP titled ‘Damn’, ‘LoLo’ and ‘Ye Ye Ye’.

Signed to Dvpper Music record label, Omah Lay is the first African artiste to be recognized and highlighted by an initiative by one of the biggest music and video streaming platform Apple Music called the Africa Rising Initiative.
He was in the midst of a whole lot of controversy when he and fellow musician Tems were arrested in Uganda for allegedly breaking some COVID-19 protocols in the country be organizing a crowded show during the Christmas festivities.

He won his first Headies award about a couple of weeks ago when he beat colleagues top musicians like Bella Shmurda and Oxlade to win the ‘Next Rated’ star in the 14th edition of the annual musical event.

Omah Lay in a simple tweet on his official Twitter page revealed he is in an album mode, sharing some lovely photos of himself as well.