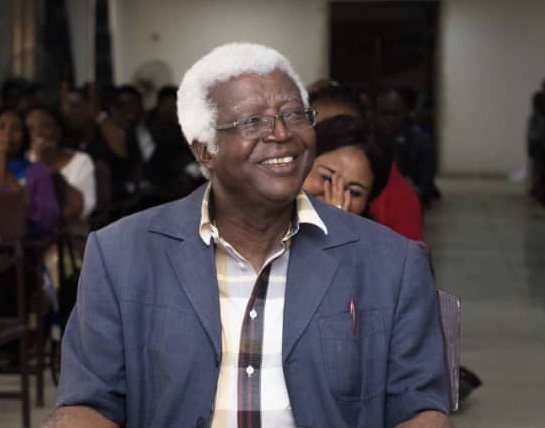 Filmmaker, Derik Zai, a friend and colleague of Bruno Iwuoha announced his death and according to him, Bruno Iwuoha died at the National Hospital, Abuja.

Chief Bruno Iwuoha died after battling diabetes for years and he is reported to have gone blind before his death.

Derik Zai revealed that Chief Bruno has been in coma for about 3 weeks and despite the tireless effort by the doctors to stabilize him, he could not fight his life enough.

However, the family members of the well-revered and experience script interpreter are yet to announce the official arrangements for his burial.