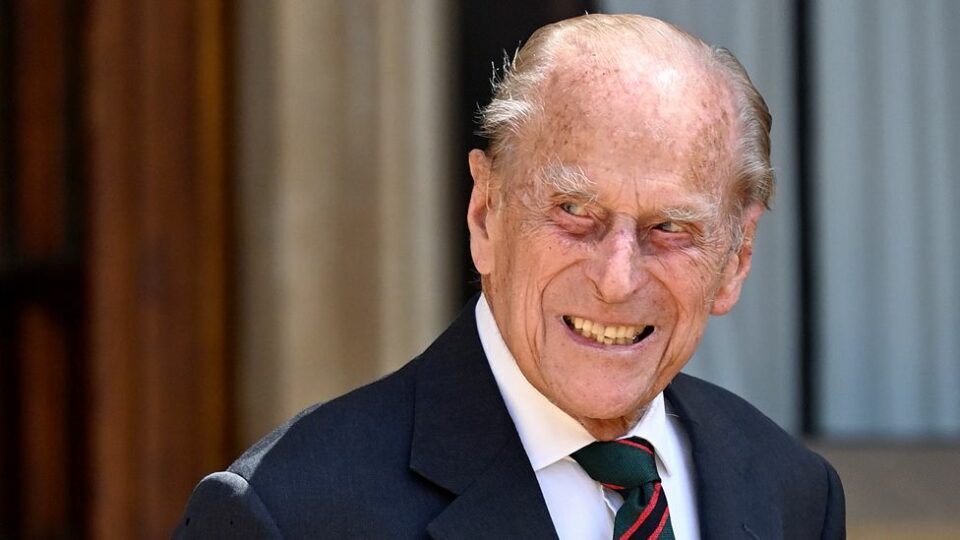 Flags on landmark buildings in Britain were being lowered to half-mast as a period of mourning was announced.

Prince Philip’s health had been slowly deteriorating for some time. He announced he was stepping down from royal engagements in May 2017, joking that he could no longer stand up. He made a final official public appearance later that year during a Royal Marines parade on the forecourt of Buckingham Palace.

Since then, he was rarely seen in public, spending most of his time on the Queen’s Sandringham estate in Norfolk, though moving to be with her at Windsor Castle during the lockdown periods throughout the Covid-19 pandemic and where the couple quietly celebrated their 73rd wedding anniversary in November 2020. He also celebrated his 99th birthday in lockdown at Windsor Castle.

The duke spent four nights at King Edward VII hospital in London before Christmas 2019 for observation and treatment in relation to a “pre-existing condition”.