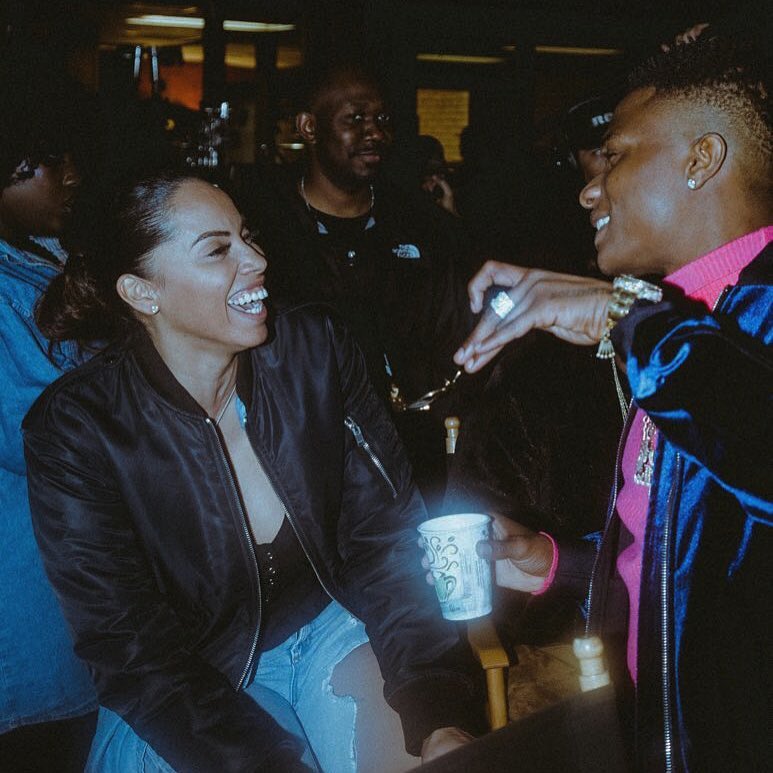 It seems the real efforts are being made to take down all the illegal uploads made by Wisekid who has been raking whooping sums of money with a popular artist’s songs.

Jada Pollock, Wizkid’s babymama and manager has given us an update on Wisekid who uses illegal ways to copy and impersonate Grammy Award Winning Musician, Wizkid. 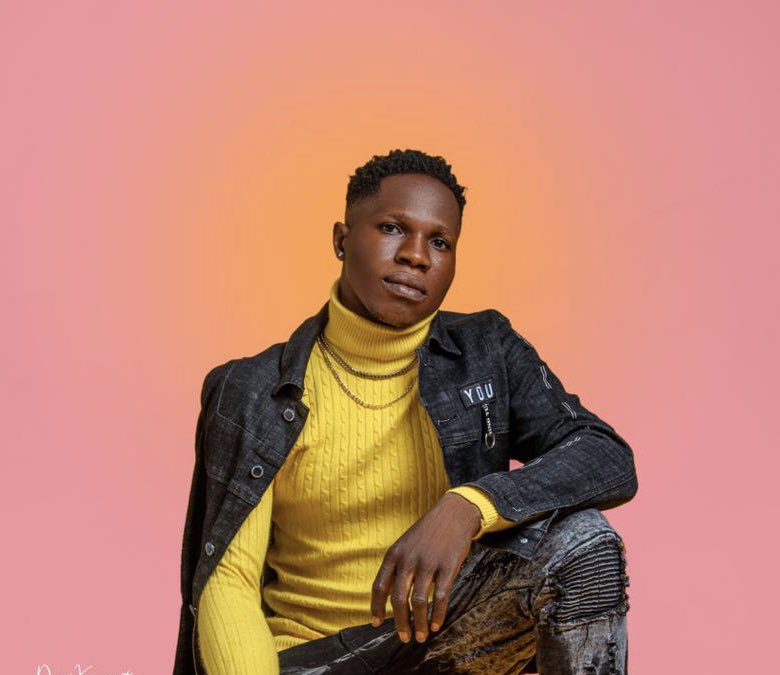 According to reports, Wisekid who is feeding of Wizkid’s music in Apple Music and Amazon has been amassing 30 Million Naira every month. Africa Facts Zone shared some facts of the case in a tweet which reads;

“An Artist named Wisekid has been making N30 million monthly since October 2020 by copying Wizkid‘s music on Apple Music & Amazon.

He released an album and named it Lasgidi Made, then copied the names of Wizkid‘s songs & albums. Now he is getting a huge chunk of Wizkid’s streams.”

This attracted heavy backlash from social media users on Jada Pollock. They descended heavily on her for failing to take legal proceedings while doing her job as the artist’s manager. She was slammed for keep mute about the purported fraudulent act.

In a fresh tweet, Jada Pollock disclosed that RCA Records are doing all they can to take down the illegal uploads form all digital platforms. She went further to Wizkid FC for their earnest dedication and patience.

“RCA have been actively working on taking down the illegal uploads across all digital platforms from yesterday morning. Relating to the fraudulent “Wisekid” account. Thank you Wizkid FC for your dedication and patience. It does not go unnoticed.”

Meanwhile, Wizkid has announced that he would release his song ‘Essence’ which features Nigerian singer Tems on 9th April 2020.

Rapper WILL.I.AM Teams Up With Honeywell To ...