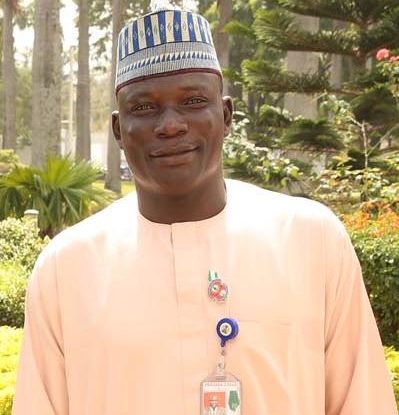 According to a statement by presidential spokesperson, Garba Shehu, the late Mr Afaka died after a protracted illness in the State House Clinic, Abuja.

Until his death, the late driver was a master warrant officer in the Nigerian Army.

Mr Afaka first came into limelight in 2016 when he returned lost items during hajj in Saudi Arabia.

The items were a bag containing $400, N60,370, 149 Saudi Riyals and a mobile phone belonging to Adamu Umar, a Niger state pilgrim.

He was later rewarded by the National Hajj Commission in 2017.