Singer Kelly Handsome Accuse Don Jazzy of Getting Him Arrested 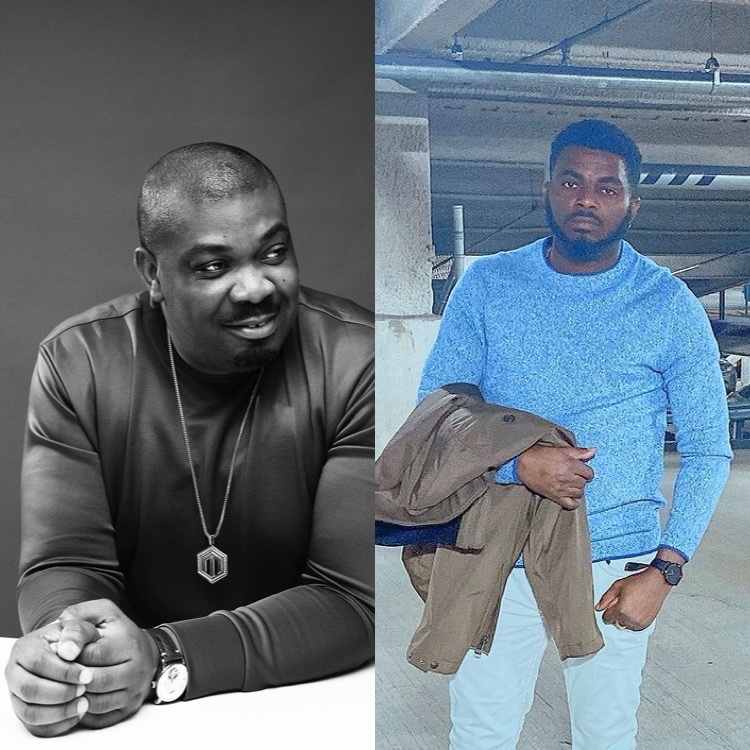 The musician was reacting to the music don’s recent interview when he made these allegations against him.

Reacting to this, Kelly Hansome wrote;
“Did he also state why he and his girlfriend arrested me with SARS and moved me from Kano to Abuja in handcuffs? No, he won’t say that part, but it happened. Did he say why he sent his dogs to intimidate me and @rexidaminabo? No. Thank God Festus Keyamo is still alive today.”

In an earlier post made by the music executive, he stated that sacrificing his marriage for Nigerian music was worth it.