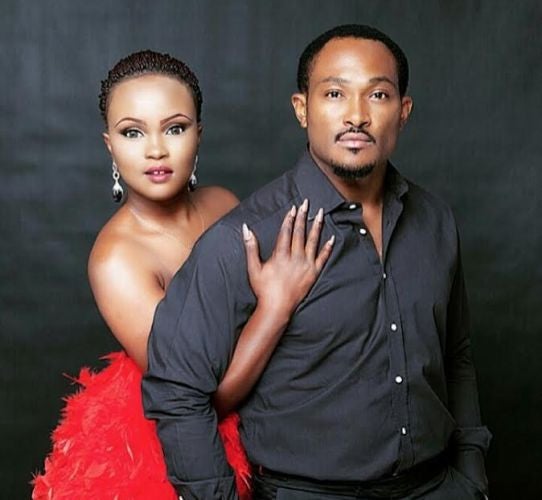 The ex-wife of actor Blossom Chukwujekwu , Maureen Esisi has said that leaving her marriage 2yrs ago was the best decision ever in her life as she’s happy now.

Maureen Esisi sharing her progress 2yrs later after leaving her marriage broken said it was the best decision she could have ever taken in her life as she’s happy now and feels herself more than she was married.

The marriage of Maureen Esisi and actor Blossom Chukwujekwu ended bitterly after 3yrs and Maureen alleging that Blossom didn’t want to have children and now she’s claiming it’s the best decision ever for her.

According to her, after she left her marriage all broken, suicide felt like the only option for her to end it all even though she never went through any domestic violence when she was still with Blossom but is grateful she came out victorious.

Turning her life around and making herself happy 2yrs after leaving her marriage seems to be one of her greatest achievements and as she has claimed, it’s the best decision she has ever made in her life as of now.

Maureen has claimed leaving the marriage is the best thing that could have happened to her but that seems not to be the case as she always talks about Blossom and their marriage in any given opportunity as if she wished she was still married to him.