DJ Cuppy Inspires Fans, Says She Got Rejected Despite Her Name 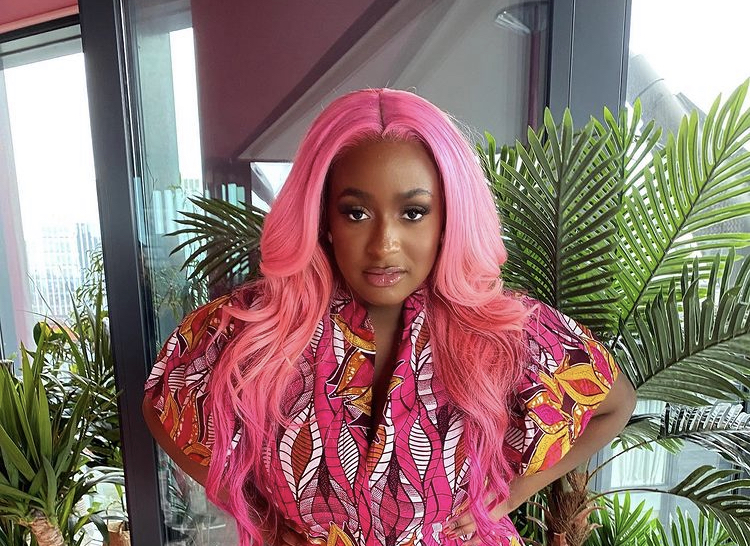 Florence Otedola, DJ Cuppy has inspired fans not to wait for things to be done as she reveals the number of times she got rejected despite her money and fame.

Cuppy in a post on her social media handles inspired fans never to wait for things to happen but rather make it happen no matter how many times they get rejected because if you don’t ask there’s no way you will get.

Using herself as an example, DJ Cuppy said of all the achievements seen in her life and career, she has been rejected on countless bases but didn’t make that bruises her ego and kept fighting to be who she is today as she’s a fighter.

With her name Otedola and money, people might think things will be easy for her in life but that isn’t the case as she has had about 9 NO’s and her rejection rate is very high but she’s not allowing herself to go down because of that and she’s used to that already.

She, therefore, asked fans to learn from her and understand things so they stop waiting for things to happen but rather make them happen themselves because that is the only way they can rise above the NO’s they’ve been getting in life.

Lemme tell you a secret, for every achievement and YES you’ve seen in my career there’s about 9 NO’s. My rejection rate is very high, but I’m now used to it… This never bruises my ego nor stops my dreams, because I am a fighter and believe in destiny

I REALLY want you to understand this and learn from me- STOP waiting for things to happen; MAKE them happen You don’t ask, you don’t get” – she wrote 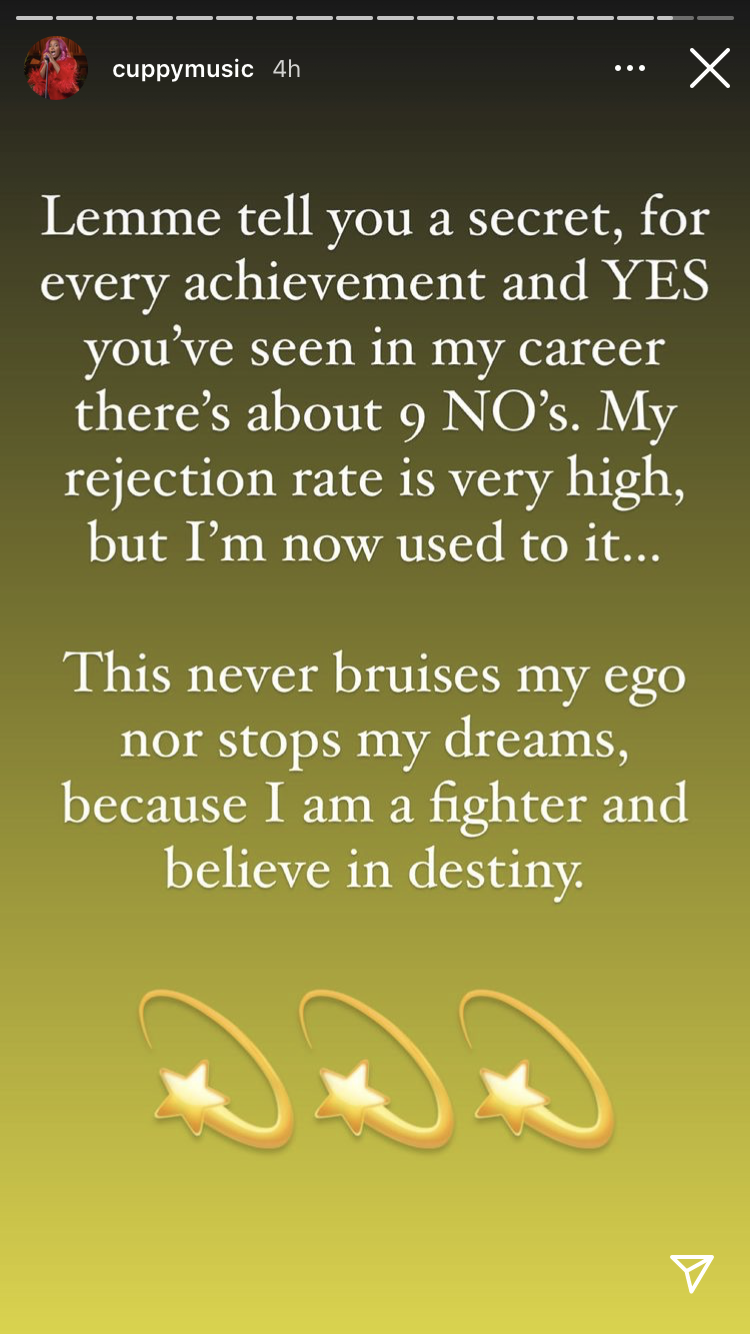 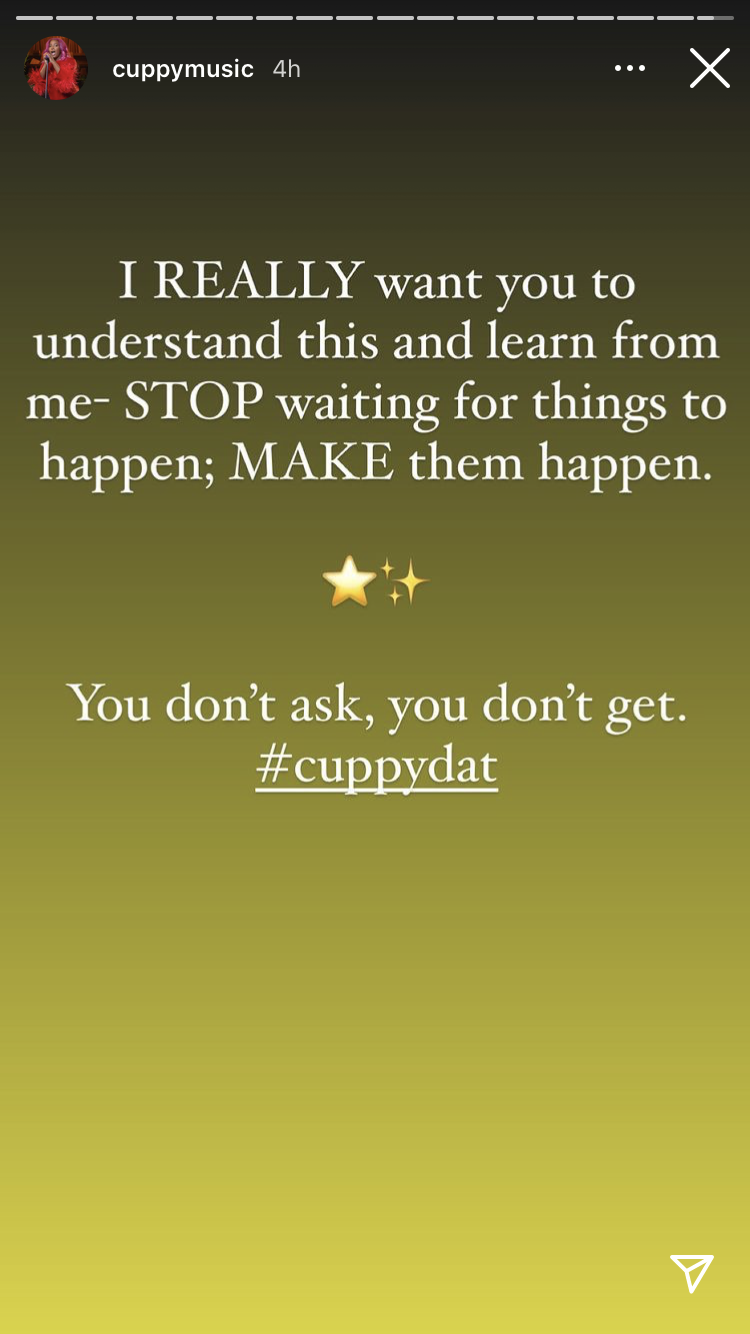