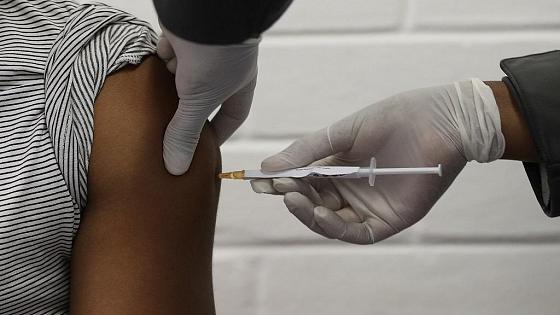 A novel approach to an HIV vaccine has shown promise in Phase-1 clinical trials.

Non-profit organisation IAVI and Scripps Research said the new method was successful in stimulating the production of rare immune cells that generate antibodies.
“The vaccine showed success in stimulating the production of rare immune cells needed to start the process of generating antibodies against the fast-mutating virus; the targeted response was detected in 97 percent of participants who received the vaccine,” the two organisations said in a statement.
“This study demonstrates proof of principle for a new vaccine concept for HIV, a concept that could be applied to other pathogens, as well,” said William Schief, a professor and immunologist at Scripps Research and executive director of vaccine design at IAVI’s Neutralizing Antibody Center (NAC).
The strategy, called “germline targeting,” triggers activation of naive B cells with specific properties. Forty-eight adult volunteers were enrolled in the trial.
IAVI and Scripps Research will partner with biotechnology company Moderna to develop and test an mRNA-based vaccine.
US-based Moderna’s vaccine against COVID-19, which has an efficacy of 94.1 percent, is based on mRNA technology.
The COVID-19 jab developed by Pfizer and German biotechnology company BioNTech is also based on the same technology.
“As a next step, IAVI and Scripps Research are partnering with the biotechnology company Moderna to develop and test an mRNA-based vaccine that harnesses the approach to produce the same beneficial immune cells.
Using mRNA technology could significantly accelerate the pace of HIV vaccine development,” the organisations said in the statement.
HIV, which affects more than 38 million people globally, is a fast-mutating virus.