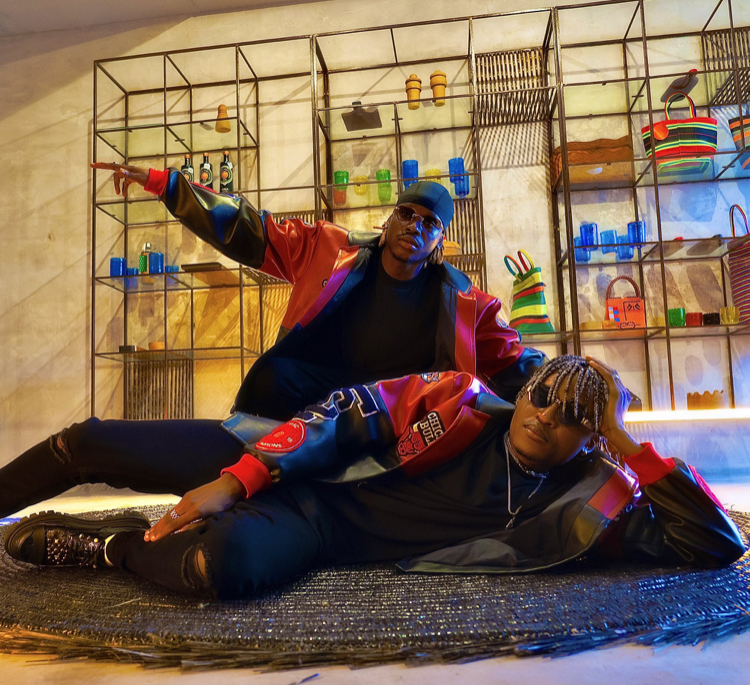 Fireboy DML and Cheque decided to offer fans a subtle reminder of their humble beginning by recreating an epic throwback photo of when they were struggling to make an impact in life.

In the photos Cheque shared, they took the same pose of him (Cheque lying on the floor, while Fireboy stays behind him with his arms spread out like As though he’s paragliding.

Whilst it’s meant to inspire the fans to also strive for the best, Cheque shared the photo via his Twitter page designed to promote Fireboy’s upcoming single dubbed History scheduled for release in April.

”Started from the lowest of the lows New music “History” x @fireboydml out on April 8!!!”

Started from the lowest of the lows
New music “History” x @fireboydml out on April 8!!! ?? pic.twitter.com/NmDNCmIGFT