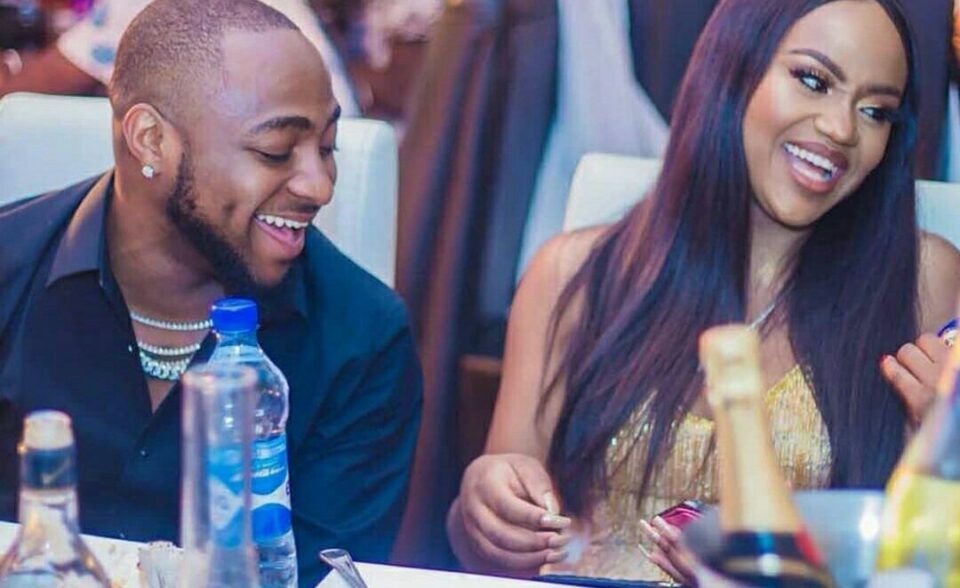 There is a widespread of outrage among Nigerians on social media over loved-up photos of Davido and his alleged girlfriend, Mya Yafai.

Apparently rumors about Davido’s romantic affair with the Atlanta-based model could be true as photos of them having a steamy intimate session together have surfaced online and this has raised heartbreak concerns for Davido’s engaged fiancée, Chioma Rowland. 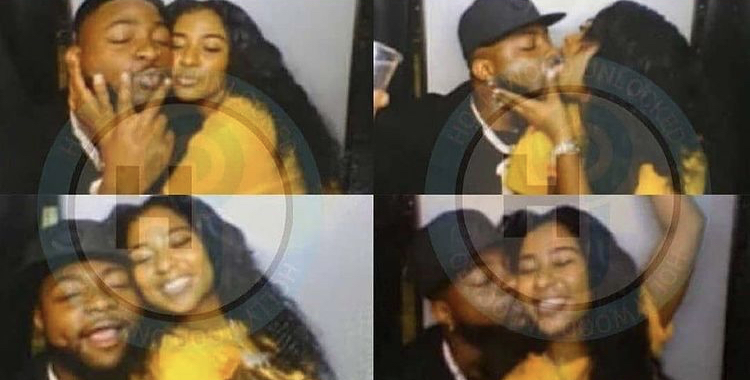 Reports of Davido’s alleged affair with Mya Yafai was rife on the internet after there were filmed holding hands while holidaying at St. Maarten with his team, however, he did not come out to deny or confirm the report.

Nigerians have slammed the ‘Assurance’ singer for having no respect for Chioma as they felt sorry for her whiles others prayed for something like this not to happen to them.

It was Peruzzi that wrote assurance,
So technically Davido wasn't the one that promised Chioma assurance ? pic.twitter.com/dmLzx8Zl6V

So make we dey wait for the water wey go carry Davido go.

"If I ever leave o, make water carry me go faraway"?
He carry Chioma handicap! pic.twitter.com/bFbLNpqW8G

Davido stans believe he didn't cheat on Chioma, He just has a relationship with another woman.

If you think Davido is cheating on Chioma cus of the pictures you saw, toh na you sabi o
Davido is not a cheater, cheater is not Davido
Y'all wait for the music video of those pictures, the song go make sense ??

Davido and Chioma relationship is more of a business relationship. Davido used her for PR and she used him to become famous and popular so if they break up today, there is no winner of loser amidst them.

They both understand this and they are playing their roles very well!! pic.twitter.com/ilgv4g7uYJ

Davido and Chioma are still together, the pictures online may not be what you people think it's. Better not to side anyone, till we have complete story.

How did you know Davido is cheating? Maybe Chioma was the one cheating and he wants to retaliate. First to do no dey pain nau pic.twitter.com/9COwSrl61w

Y'all should calm down, these r clips from Davido's "E Choke" music video, not what you're thinking.. The pictures were taken by Chioma herself. pic.twitter.com/zQBNlQ0ksL