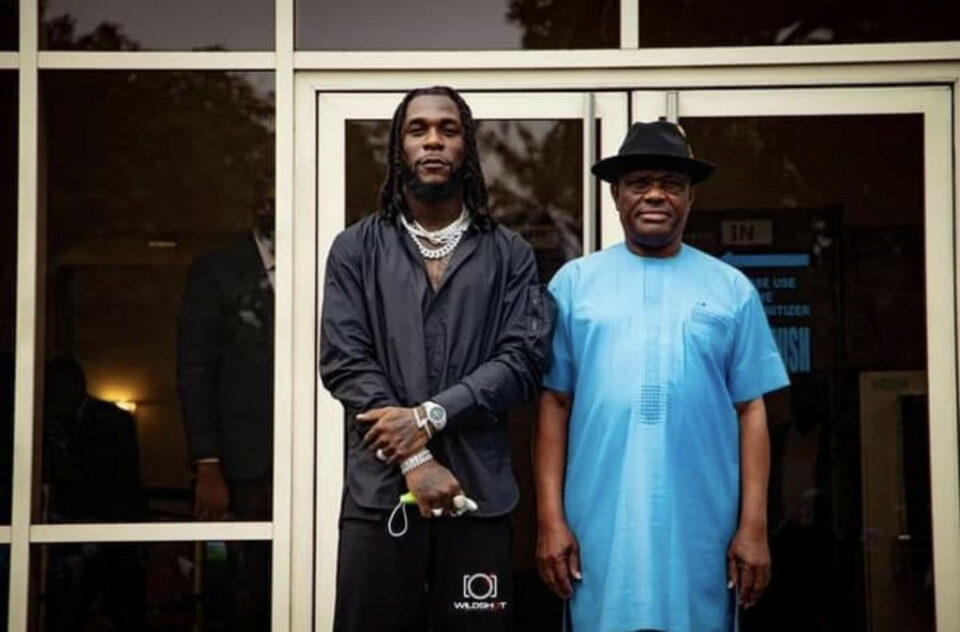 The Governor of Rivers State, Governor Nyesom Wike during Burna Boy’s homecoming concert vowed to give a whooping sum of N10 million each to every artiste who performed at the concert.

The concert was organized by the state government who used the opportunity to appreciate him for his efforts and also to congratulate him for winning the World Music Album award at the just ended Grammy Awards.

The concert was attended by the state governor, Governor Wike and other notable personalities of the state.

During his address, the governor expressed how proud he is to have such amazing artists exhibit their musical prowess in honour of Burna boy and affirmed that he will be giving out the sum of 10 Million Naira each to every artist that performed in the concert.

I’ll Resign If Asked To Act Against ...