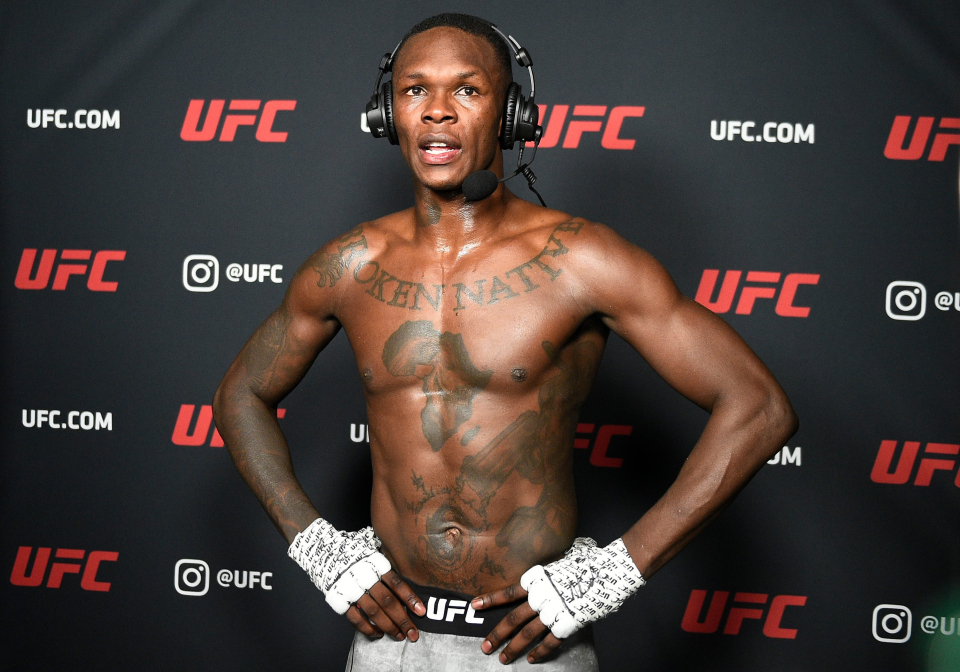 BMW have ditched UFC fighter Israel Adesanya as an ambassador after offensive comments he made in an online video.

Adesanya was due to have been unveiled as the face of BMW in New Zealand, but the German car manufacturer have decided to go a different way.

The Nigerian-New Zealander told possible future opponent Kevin Holland in an online video, “Bro, I will fu**ing rape you.”

It was this that prompted BMW to prematurely terminate their dealings with the UFC star.

“Due to the comments made by an athlete online, we have reviewed our pending association with said athlete and we have decided not to push forward with a specific ambassador for the brand at this time in New Zealand,” read a BMW statement.

Adesanya has himself admitted he “crossed the line” and he has also been criticised by New Zealand’s deputy prime minister, Grant Robertson.