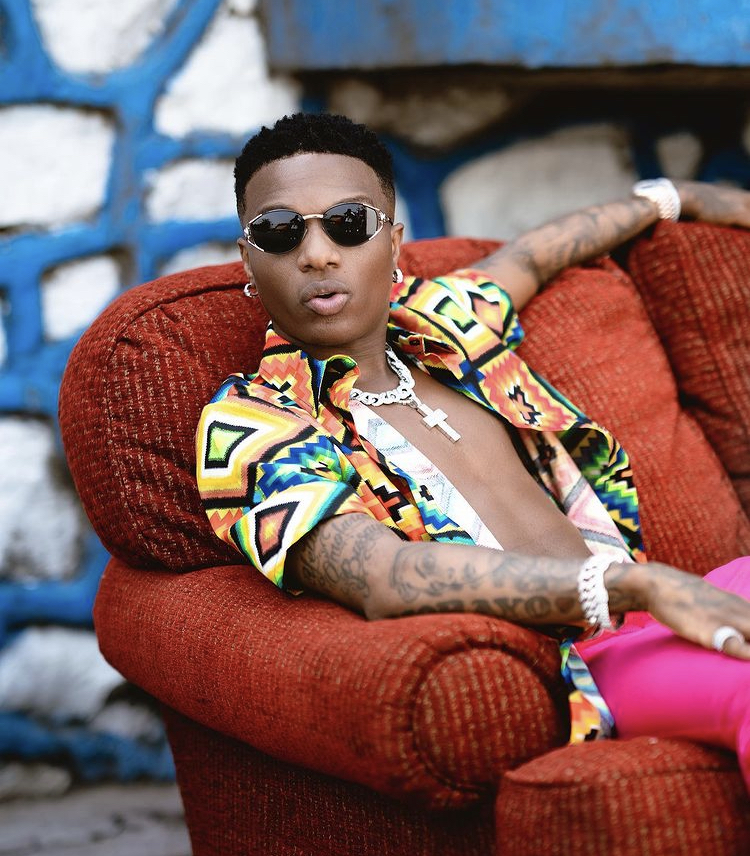 They were announced as the winners of the “Outstanding Music Video/Visual Album” of the year category for, Brown Skin Girl.

This feat comes a few weeks after the Nigerian superstar won a Grammy Award for his collaborative effort on the same project.

Wizkid and Beyonce had previously won the award for the “Outstanding duo/Group of collaboration” at the 2020 edition of the NAACP Image Awards.