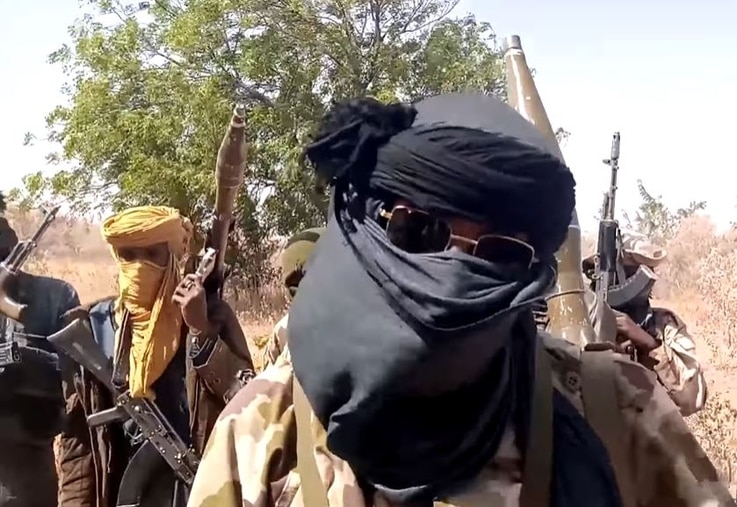 It was gathered that the incident happened along the Kontagora-Minna Road around 4:30pm.

“Bandits attacked us in Rijiyan Daji, along Kontagora-Minna road at about 4:30pm yesterday, two passengers were confirmed dead,” a source told SaharaReporters.

Insecurity in Nigeria continues to rise with Boko Haram terrorists attacking in the North-East and kidnappers and bandits operating in areas like Kaduna, Zamfara, Katsina and Niger states unhindered.

SaharaReporters gathered that the gunmen also killed over 30 operatives of a local security outfit in the community.

The vigilantes were said to be returning from a search operation when they were ambushed by the bandits.

A military source told SaharaReporters that the attack was carried out by the Dogo Gide-led banditry group operating in Dutsen Magaji forest near Koton Kobo community.