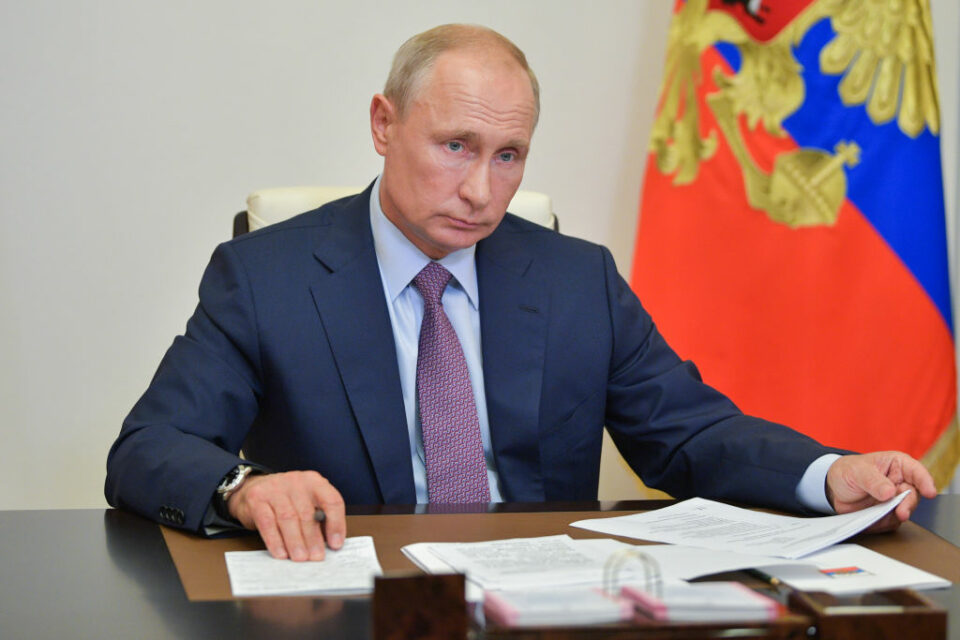 President of Russia, Vladimir Putin is scheduled to receive his first dose of a Russian-made coronavirus vaccine later on today, Tuesday March 23, after months of delaying his jab, in an apparent effort to boost Russia’s fledgling vaccination drive.

A Kremlin spokesman on Tuesday said that Putin would receive one of the three Russian-made vaccines but would release few other details of the vaccination, saying that journalists would have to “trust his word” that he had been inoculated.

“The president has already done a lot to popularise the vaccine,” Kremlin spokesman Dmitry Peskov told journalists. “As to being vaccinated on camera, well, he has never been a fan of that, he doesn’t like that.”

It was a peculiar description of a president who has regularly undressed on camera during summer holidays in Siberia, a baptismal dip in an ice-cold pool in January, and even at medical checkups in the past.

And the Kremlin decision to shroud Putin’s vaccination in secrecy is even odder considering the likely boost that Putin’s on-camera endorsement would give Russia’s vaccination drive.

“Don’t Drag Your Wife To An Uncomfortable ...