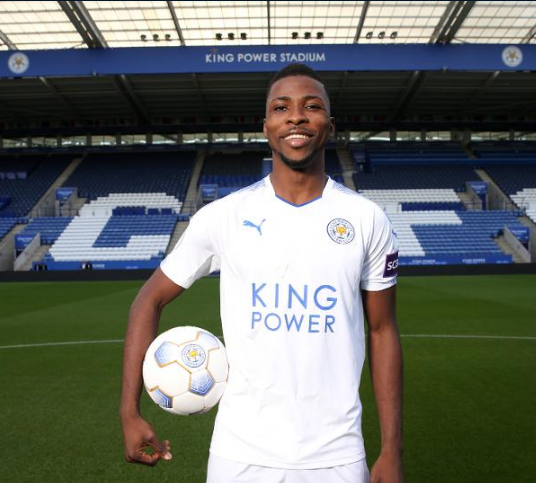 Kelechi Iheanacho scored twice and provided an assist as Leicester City secured a 3-1 victory over Manchester United in Sunday’s FA Cup quarter-final game, to become one of only two players – along with Sergio Aguero – to score 20+ goals in England’s cup competitions over the last six years.

The forward has been in terrific form recently and against the Red Devils, he continued the eye-catching displays to help the Foxes stun Ole Gunnar Solskjaer’s men.

Iheanacho hit the ground running in the encounter when he opened the scoring in the 24th minute. The forward pounced on a loose ball and then rounded goalkeeper Dean Henderson before slotting home his effort.

Leicester City continued to dominate the game on return from the half-time break and were rewarded for their efforts when Iheanacho set up Youri Tielemans in the 52nd minute, and the forward then fired home from 30 yards to give his side the lead.

The Nigeria international completed his brace in the 78th minute when he headed home Marc Albrighton’s free-kick to seal the victory for his side.