Finished I Am LAYCON? Make Beautiful Music With These Series 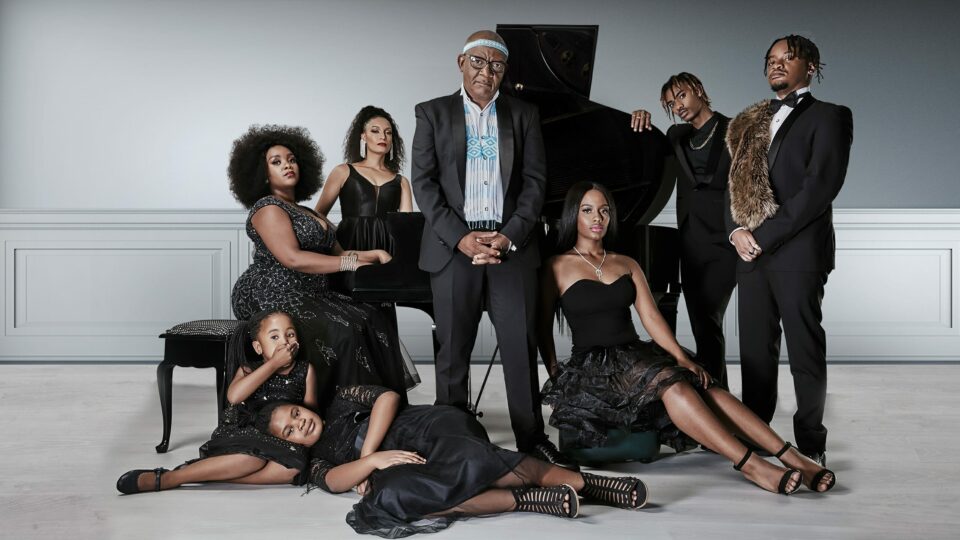 The titles on Showmax hit all the right notes for fans who understand Laycon’s journey as an artist.

We all can’t stop talking about I Am LAYCON, and for good reasons, including how it appealed to BBNaija’s fans and fans of Afrobeats eager for another superstar. For viewers interested in similar content, Showmax has a plethora of shows that will appeal to both fans of music and reality TV – from Lebo M’s homecoming show to AKA’s reality documentary on his Orchestra at the Square show.

You know the band, but what about the guys that make Sauti Sol. Sol Family delves into each band member’s individual story, how they fell in love with music and the journey to becoming Sauti Sol. We also get to see how they produce the Sauti Sol sound.

Mr Lebo is the soul behind the classic Lion King’s soundtrack, which he won a Grammy for in 1995. Coming Home takes us into his personal life as a husband and father, especially his tumultuous relationship with his son, Tshepiso, and his daughter, Refiloe. 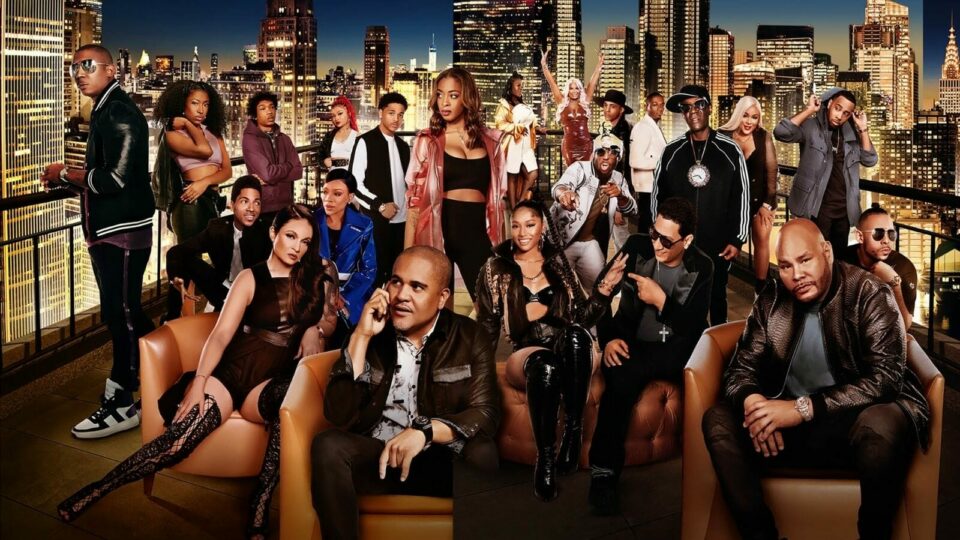 A musical drama about a family altered by the glamorous and treacherous world of Hip-Hop, no thanks to the family patriarch, Luscious Lyon, whose plan to secure the family’s future includes pitting his three sons against each other. 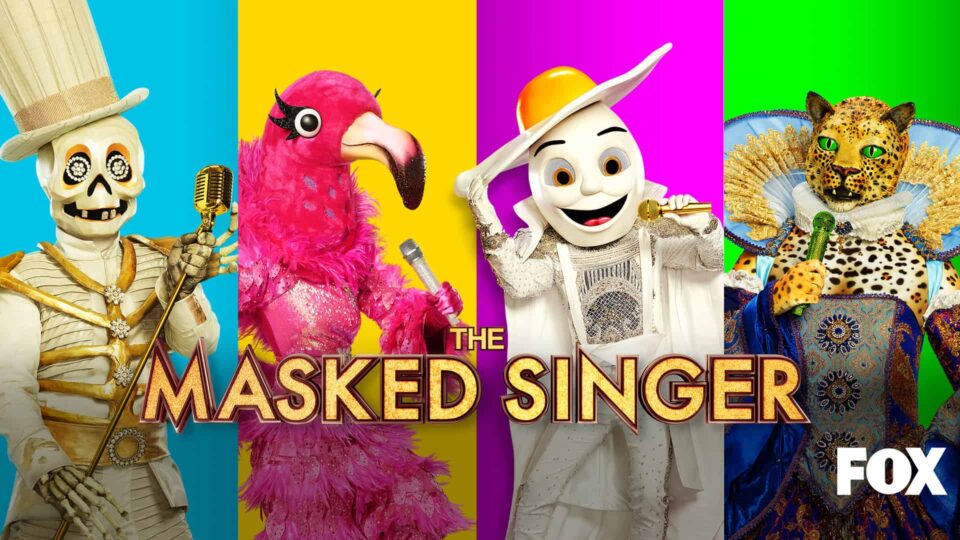 A singing competition featuring A-list celebrities in a face-off while covered in gorgeous costumes to conceal their identities. The host, fans and panellists try to figure out the stars behind the masks and while the singers do their best to throw everyone off, attentive fans may pick a clue or two.

Boity – Own Your Throne

Follow rapper, TV host and actress, Boitumelo “Boity” Thulo, on her musical journey. Get a front-row seat into her life as she opens up about family, business, her women advocacy and the things that matter the most to her.

AKA Orchestra on the Square

For more series, check out Showmax. Not only is there a 14-day free trial, but the mobile subscription for Showmax only costs N1450 p/m.

Also, If you have DStv, you can add Showmax to your bill, DStv Premium customers are able to add Showmax standard to their DStv bill at no extra cost. Customers on other DStv packages may also qualify for a discount. Check the MyDStv app for more.