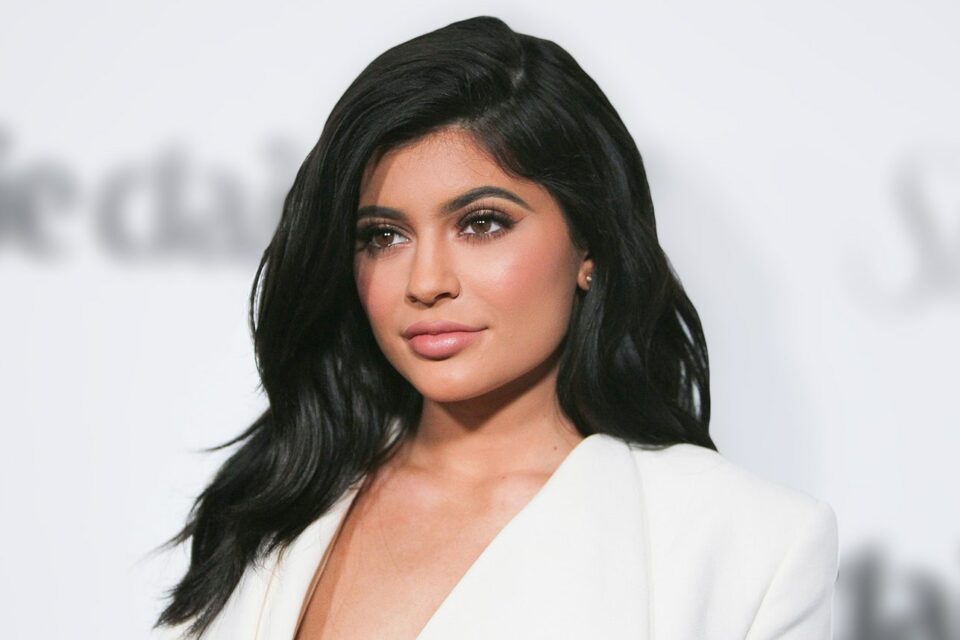 Kylier asked fans to donate to the family for his treatment as he recently got involved in an accident. While the Keeping Up With the Kardashians star herself donated $5000 dollars to the cause, she posted a request for her fans to contribute a sum total of $60,000 for Samuel’s treatment on her IG Stories.

The makeup artist was thrown from a moving vehicle, suffering internal bleeding and eight brain injuries after hitting his head on the pavement. However, fans believe the amount is a chicken change for the young billionaire which she can pay without any stress. 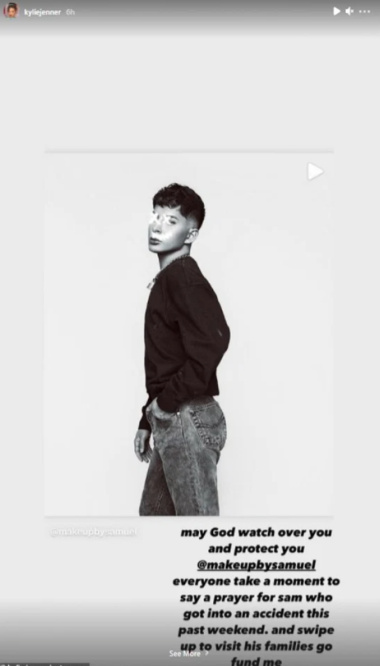 See some of the mean comments that popped up;

“She buys her toddler literal diamond rings and Birkin bags yet she won’t fork over 60k for her friend and crucial employee (he’s her make-up artist, Kylie’s whole image depends on make-up artists) what the actual f**k,” one Buzzfeed commenter wrote.

“So Kylie Jenner who apparently earns over $450k A DAY and is a billionaire shared the 60k GoFundMe of her friend who got in an accident for us poor people to donate to? Celebrities are a different breed,” a Twitter user chimed in.

“That’s pocket change for her,” another tweet pointed out.

“This is disgusting. She literally could have paid the entire bill and it wouldn’t have made a dent in her daily income of over 400k,” another Buzzfeed comment read.

“A human who she actually knows on a personal level, who she’s hired and had conversations with, his life means so little to her that she not only donates a measly $5k but asks her fans to donate in a pandemic, while also spending tons on daily luxuries and spoiling her toddler. Talk about soulless.”

Folks are defending Kylie Jenner by pointing out she donated $5,000 to her makeup artist's medical GoFundMe. Her net worth is $900M.