Music Producer Samklef Apologizes To Simi, others Over His Statement 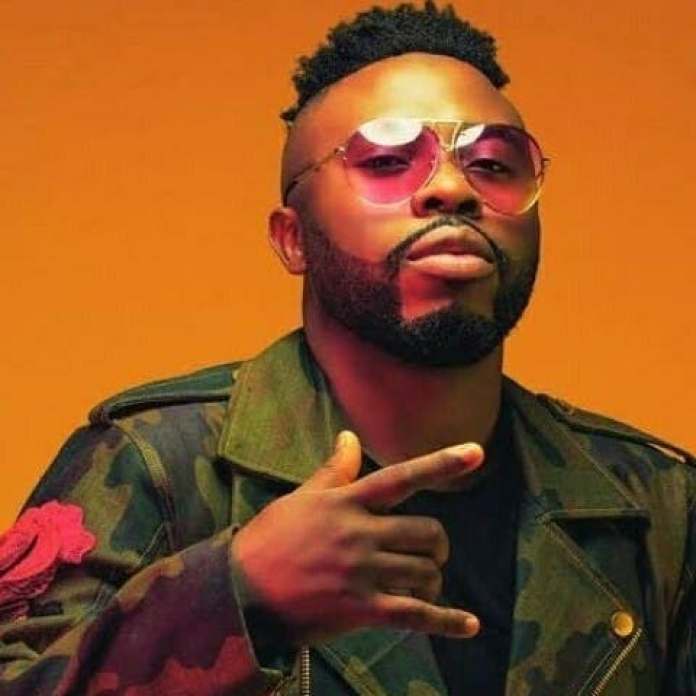 “I wish you all the best in life. I am not perfect and I have my emotions too. I am not justifying my actions but I just want to say that I am sorry to everybody for my statement when I said women raised by single women are toxic. I really apologise for that statement and I want you guys to forgive me for my words.”

Last week, Wizkid shared a snippet of himself and Tems on set for the visual for the song, ‘Essence’, a move which soon generated varying reactions on Twitter.

While reacting to the post, Samklef tweeted, ““Everybody can’t wait to see Tems yansh. Me self dey wait. Who Dey dey wait with me?”
His remark received heavy backlash on Twitter, especially from Simi who tweeted, “WTF is wrong with you.”

In a bid to justify himself, the music producer, in a series of now-deleted tweets, lashed back at Simi as he wrote, “Eye service better face front. U 2 know abi? U wan show yourself.

“Why didn’t u dm to take it down? But na u only pass abi? Simi. Toxic. @Symplysimi u ingrate. Cause u think say u don blow. I go delete that tweet. But u f up.”

The music producer further mentioned Erica in his tweet, stating that although she had sex on national television, everyone had moved on from the episode.

In a swift reaction, Erica warned Samklef never to mention her name. The television reality star said, “Excuse me, I don’t know you; so, please keep my name out of your sewage mouth. You just had to insert me in your drama today! I will not be associated with you!”

‘God Bless Everyone Who Has Stood With ...