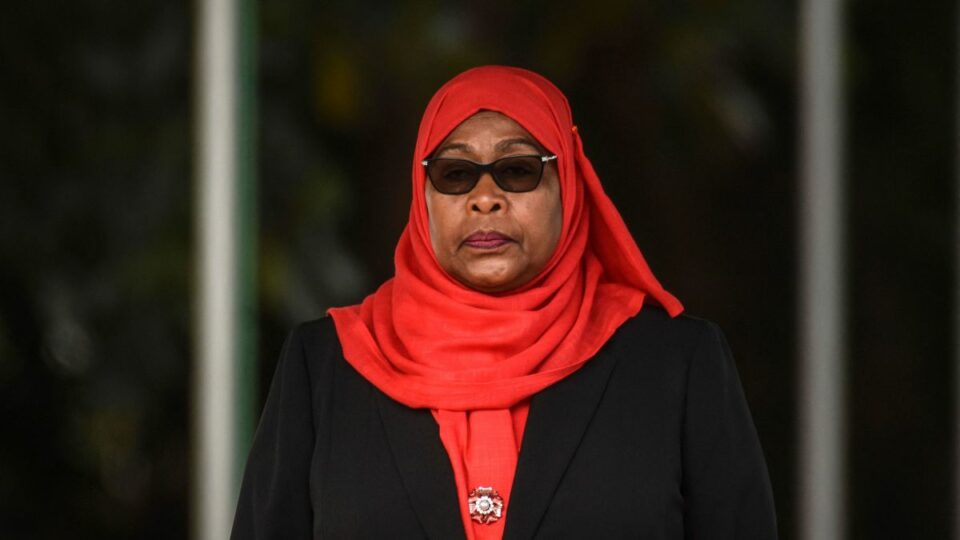 Friday, March 19, 2021 marked a new chapter of leadership in Tanzania as the first-ever female president, Samia Suluhu Hassan, took the oath of office.

The inauguration was witnessed by members of the cabinet and former presidents at the statehouse in Dar es Salaam.

The 61-year-old Hassan was Magufuli’s vice president, first elected with him in 2015 and re-elected last year.  She will serve out the remaining four years of the late Magufuli’s term, which ends in October 2025.

Hassan’s inauguration comes two days after she announced the death of President John Magufuli, who had not been seen in public for more than two weeks. In her first public address, she announced 21 days of mourning for Magufuli and public holidays on March 22 and on his burial day which will be on March 25.