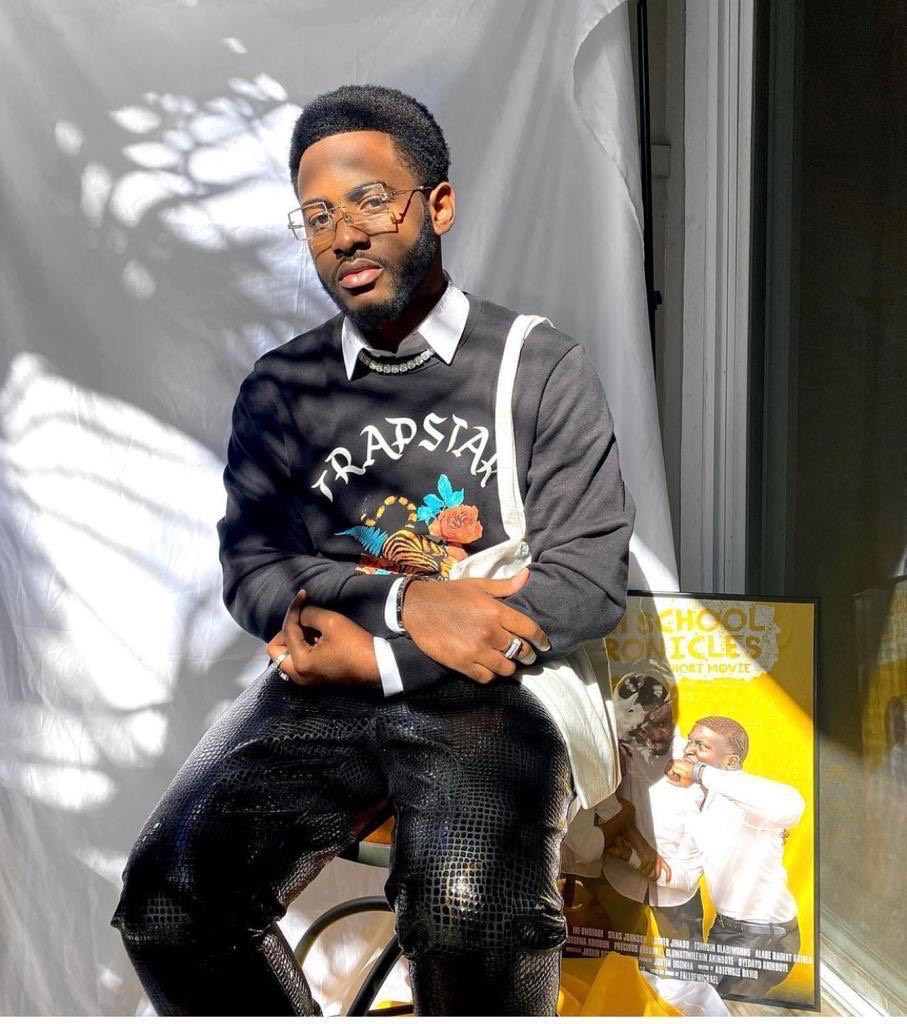 This allegation has now been confirmed to be false.

The falsity of the misinformation being posted on Didunoluwa’s Twitter handle was confirmed when she was contacted by Mr. Justin Ugonna and his team who not only denied the allegations but also provided his travel itinerary to show that he was not in the country on the day the rape reportedly took place. 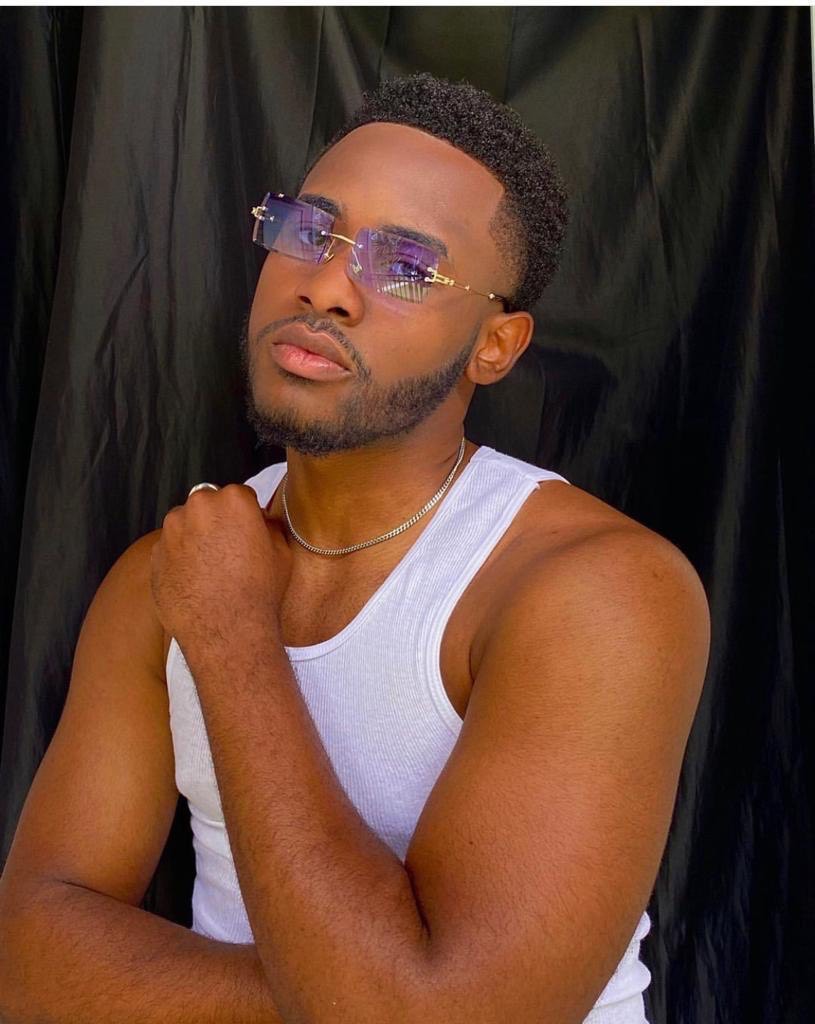 In this regard, Didunoluwa Johnson has officially presented a public apology to Mr. Justin Ugonna, after realizing that the evidence which was provided by the victim had been manipulated.

Read her apology below:

Last year December, I posted a story on Twitter about a young girl who said she had been the victim of sexual assault.

According to the victim, on July 30th 2016, a young man named Justin Ugonna, then 20 years old, had statutorily raped her when she was 14.

The purported victim sent me screenshots of what appeared to be chats between Justin and the victim. I took those to be evidence, believed her story and posted it.

I was later contacted by Mr Justin Ugonna and his team who not only denied the allegations but also provided his travel itinerary to show that he was not in the country on the day the rape purportedly took place.

Screenshots that I had believed were true, turned out to have been manipulated. I realized then that my post was inadvertent, ignorant and in poor judgement.

I immediately deleted the post and put up an apology to Justin.

I am using this medium to apologize once again to Justin and his family for the grief and pain I have caused them. It was not my intention to malign nor cast aspersions on the character of Justin, as I had no reason to do so.

I have suffered immense pain as a result of this incident, received hate mails and death threats which have affected me deeply. In the past few months, I have grown a few years.

There are many lessons to be learnt from this misadventure and I am learning them the hard way. I am now better informed and I deeply regret my action to Justin and his family.