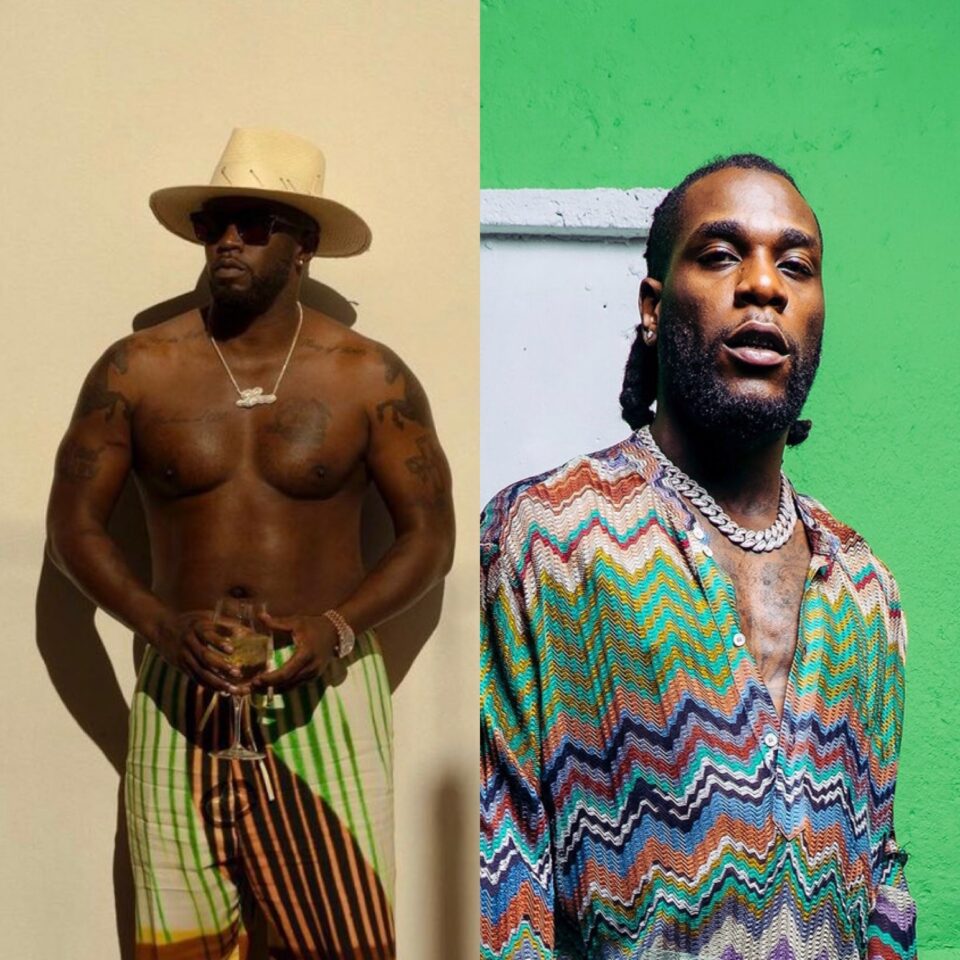 The top music executive took to his verified Twitter page with a post dedicated to the self-styled African Giant.

He wrote “YOU DID IT KING”

YOU DID IT KING @BURNABOY ??

The top American music mogul was part of the producers on Burna Boy’s album, which was released in 2020.

After the project reached about 80% completion, Diddy was brought on board as a co-executive producer.