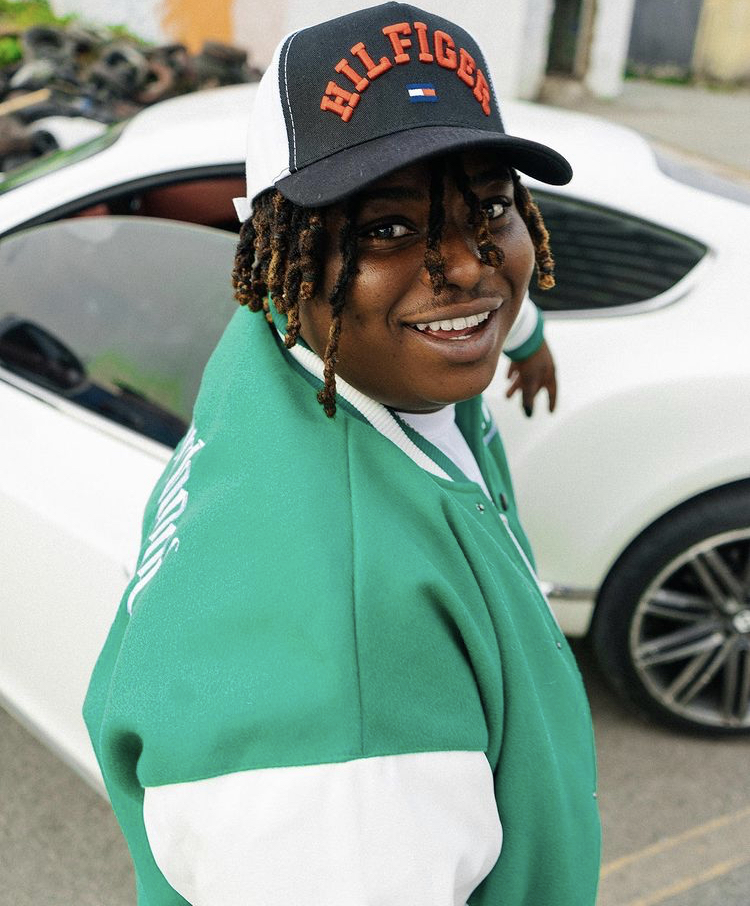 Nigerian singer Oluwakayode Balogun, better known by his stage name Barry Jhay, has spoken out on his alleged involvement in the death of his label head, Kashy Godson.

The Headies award-winning singer took to his instagram page where he shared screenshots of a statement from his lawyers and the investigative report from the Ghanaian police.

“These past few days have been drastically life changing for me with resounding frame of reflections,” Barry Jhay wrote in the caption.

“What was meant to be a vacation with my friend/brother turned into a tragic nightmare I almost didn’t wake up from. What I went through I wouldn’t wish on my worst enemy but I still thank God for his grace upon my life and for also reminding me that there is a thin line between life and death and we’re not going to be here forever.

“I lost a dear friend, I almost lost my life and my freedom for something I had no hand in. I know I owe my fans my own side of the story and same is contained in the attached reports.”

According to the statement which is dated 15th March, 2021, Barry Jhay’s lawyers maintained that the singer is “not culpable of the unfounded allegations”. The statement was corroborated by the findings of the Ghanaian police.

On Sunday, March 7, 2021, Kashy Gordon, the CEO of CashNation Entertainment fell to his death from the balcony of a building in Ghana. Details surrounding Kashy’s death were sketchy at that time. However, social media was rife with varying reports; some alleged that Kashy committed suicide, others claimed that Barry Jhay, who is the frontline artiste of the label, was involved in Kashy’s death.

“It is without any form of doubt that we are conscious of the fact that Mr. Olwakayode Balogun ‘BarryJhay’ is not culpable of the unfounded allegations made on various social media platforms against his person,” Barry Jhay’s lawyers said in the statement.

“It is also noteworthy to state that the deceased and Mr. Balogun were close friends, who had a relationship akin to that of brothers.”

According to the summary of the findings of the Ghananian police and other security experts presented in the statement, the police questioned the other two occupants (Kashy’s female friend and the music producer) in the rented apartment including an eye witness.

Barry Jhay’s lawyers stated that “the statements/testimonies given by all witnesses corroborated themselves to the following facts;

They added that an autopsy was conducted which concluded that “the cause of the deceased death was a serious head injury as a result of fall from height.”

I’d Rather Sell My Nudes To Survive ...