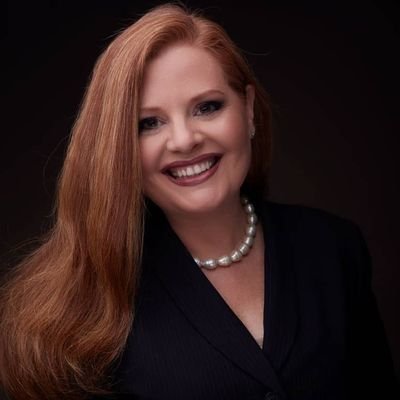 Laurie Idahosa, pastor at the Church of God Mission International, has called out Nollywood veteran, Pete Edochie for his comment about his mother getting married at the age of 15.

Edochie in an interview revealed that his father who was almost 40, married his mother at the age of 15.

“My mother was not educated. She was not in love with my father. My father was almost 40 when his uncle told him it was time he got married. He told them to get a wife for him,” he said.

“My uncle went out to a neighbouring village and told them the teacher wanted to get married. The women came out. He looked around and picked one and that was it.”

Pastor Idahosa has since kicked back and accused the actor’s father of rape. According to her, Edochie’s mum was a victim of rape and a child bride.

“How can he laugh about her being “shy?” Oga, she was not shy. She was a victim of rape and was a child bride. She wasn’t respectful of his age, she was afraid for her life. Know the difference and adjust this story… start telling the truth!” she tweeted.

This is not the first time Pete Edochie will be making a controversial statement.

Back in 2020 he slammed men who kneel to propose to their wives.

A Man Who’s Comfortable With A Woman ...