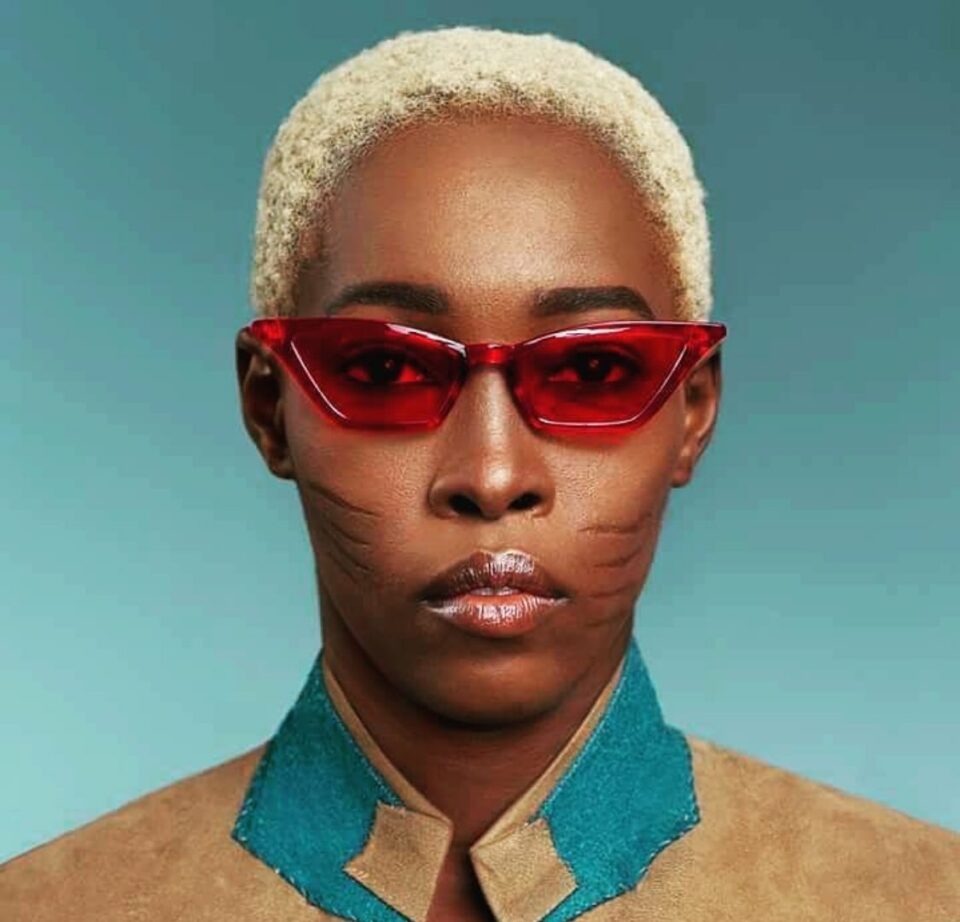 Nigerian tribal mark activist and model Adetutu has replied to those criticizing her for going into nudes that she will rather do that than beg online.

Adetutu who decided to sell her nude photos and videos to earn some money for herself and her son got criticized by some netizens for going into that as a mother.

And replying to all the criticisms, Adetutu said she would rather do that than beg for money online because she isn’t patronized much as a model because of her tribal mark.

Despite having a tribal mark Adetutu is still beautiful but companies and organizations don’t patronize her as a model because of that and that has forced her into selling her nudes to survive.

A Man Who’s Comfortable With A Woman ...