TV Stations Banned To Show Telenovelas In Ghana Starting From May 1, 2021? 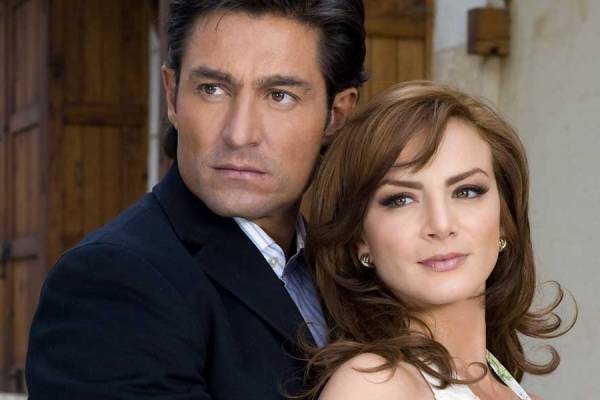 Telenovelas are unarguably the most dominant feature of entertainment found on prime TV and still popular amongst Ghanaians since TV3 popularised and became the pacesetters over two decades ago. However, it appears the regulatory body The Ghana National film Authority will make sure it’s erased from our silver screens.

In the press statement signed by Sacrote Safo, the National Film Authority would now scrutinize and classify all contents before they are shown on TV. 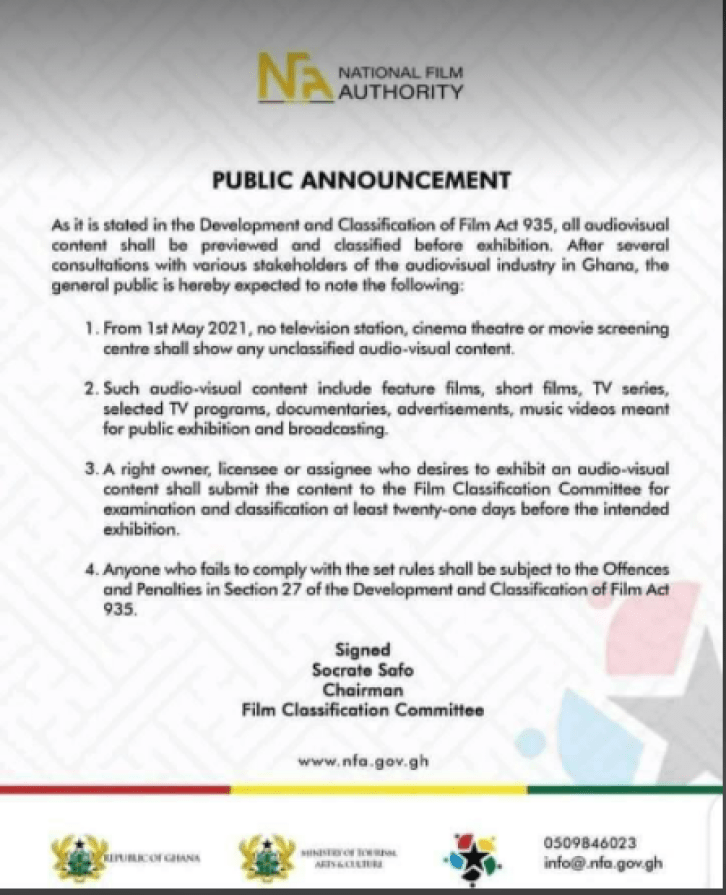 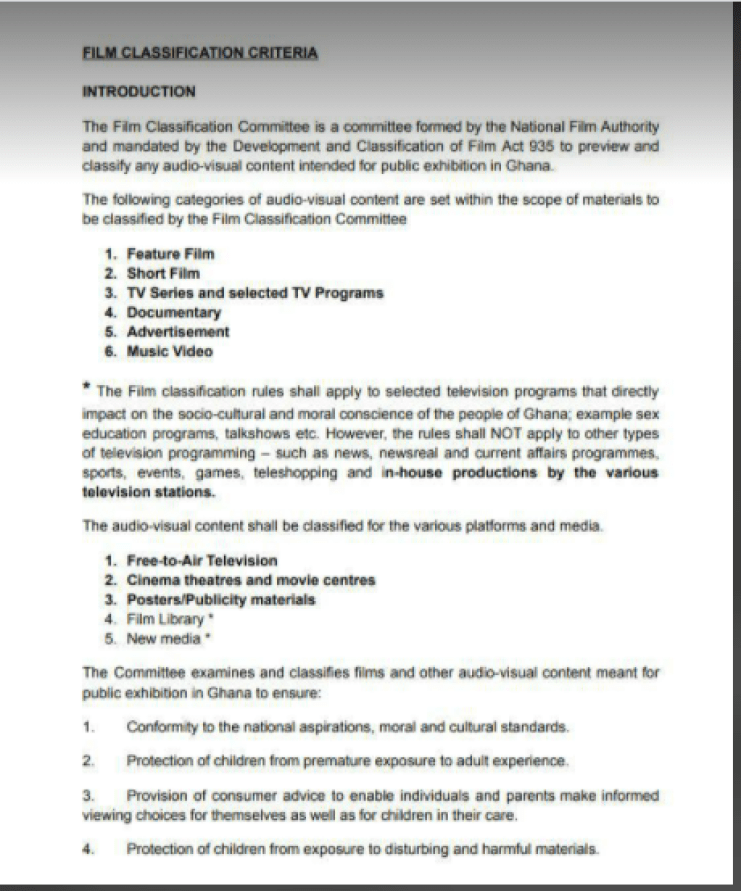