US Ready To Support Nigeria In Fight Against Abductions 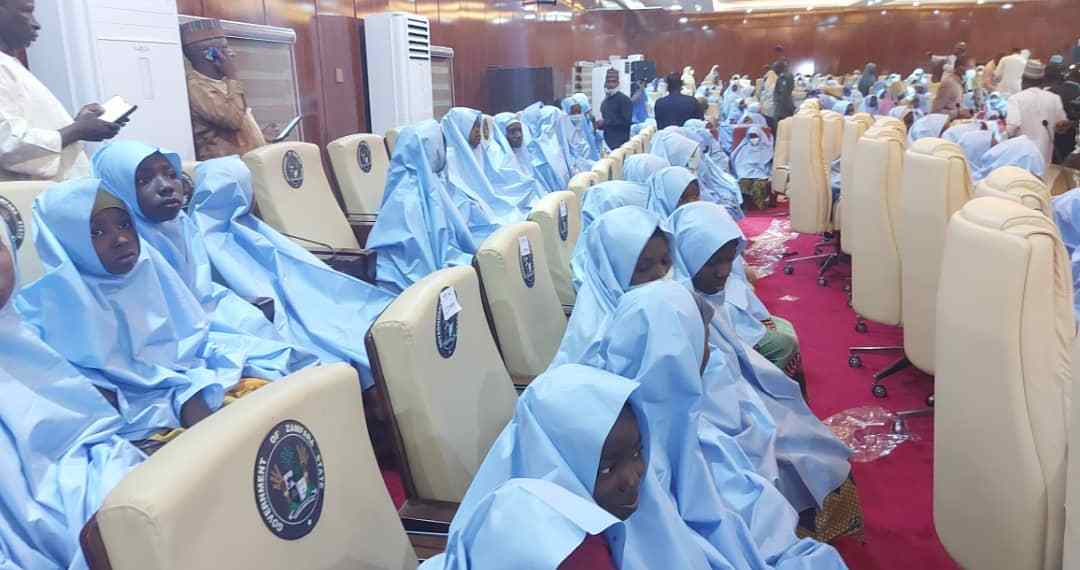 The Deputy Assistant Secretary, Bureau of African Affairs, Michael Gonzales, has said that Boko Haram and the Islamic State West Africa Province were not involved in the spate of abductions going on in Niger, Zamfara, Katsina, Kaduna States, and in other parts of the North-West.

Although Boko Haram has opportunistically claimed credit for several of these kidnappings in the past, Gonzales said there was no indication that the terrorists were involved in these.

The official, who said the US was disgusted by the abductions of school children, said the US was ready to provide appropriate support to the Federal Government, if requested to do so, stating that the criminal activity was being carried out by bandits who were motivated by money and other economic considerations.

This is as an unspecified number of female students of the Federal College of Forestry Mechanism in the Mando Igabi Local Government Area of Kaduna State were abducted on Friday morning by unknown gunmen.

The Deputy Assistant Secretary, Bureau of African Affairs said this at a telephonic briefing with journalists attended by the acting Coordinator for Counterterrorism and acting Special Envoy for the Global Coalition to Defeat ISIS, John Godfrey, on Thursday.

A transcript of the briefing was made available to our correspondent in Abuja.

Responding to a question on the mass abductions in the country, Gonzales stated, “Frankly, we’re disgusted by this pattern of mass abductions of school kids. I can think of nothing more abhorrent. And our condolences go out to the individuals affected and their families.

“But as the questioner poses, this certainly appears by all indications to be a dynamic stemming from criminal gangs motivated by monetary and economic factors. There’s no indication that terrorists, whether Boko Haram or ISIS-West Africa, are involved in these. Although I would note that Boko Haram has opportunistically claimed credit for several of these kidnappings in the northwest in the past.’’

The senior official noted that America could help in developing the capabilities of the security forces to better respond to internal security threats.

He added, “Longer term, we seek to help develop the capabilities of the Nigerian security services in order for them to adequately respond to the internal threats that the country faces. Again, I think the challenges are many in Nigeria.

“And we are encouraged by President Buhari’s recent replacement of all of the security-sector chiefs and looking forward to partnering with him and continuing to build the capacity of the Nigerian military in order to be able to better protect and defend their people.’’

Commenting on the US counter-terrorism operations in West Africa, Godfrey disclosed that the US has partnered very closely with France and other allies in a multilateral effort to address the drivers of instability in the sub-region

The Special Envoy for the Global Coalition to Defeat ISIS said, “The efforts we’ve made in West Africa Sahel space are certainly not limited to counterterrorism or military efforts, although those are certainly some of what we do. It’s a more holistic effort than that which encompasses lines of effort under the U.S. Agency for International Development, other bureaus of the Department of State that do capacity-building and assistance across a range of civilian lines of effort.’’

Tonto Dikeh Bags An Award With An ...