‘I Once Walked 7km To Play Football Without Boots’ – Nwankwo Kanu 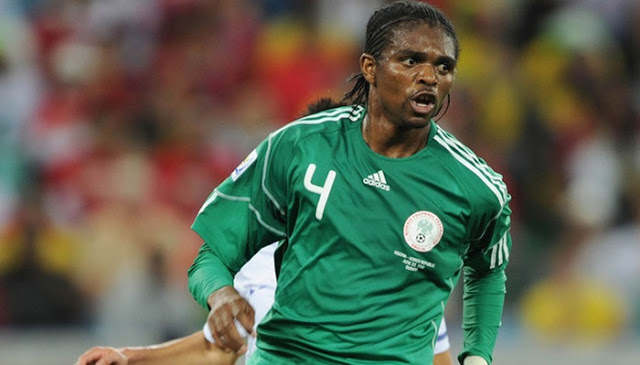 Former Nigerian Super Eagles striker, Nwankwo Kanu has revealed how he struggled during the start of his illustrious career.

He made this known when he spoke at a recent function on #EndSARS organised by the Ebonyi State Government.

When Papilo started, I did not depend on the government. I did not have boots to play football,” the former Arsenal forward said during the event held in Abakaliki.

I walk from my house, five kilometres to go to school. Come back from school, help mom, my parents, head out again – another seven kilometres – to play football without boots.

At the end of the day, I did not give up. I had belief and I trusted in God that I would make it.

I Sponsored The Bill To Reduce Minimum ...