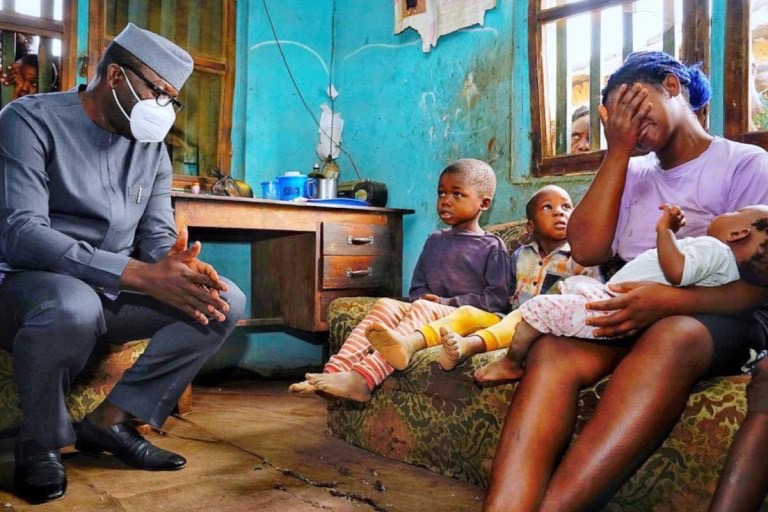 Ekiti State Governor, Kayode Fayemi has paid a condolence visit to the homes of two farmers, Mr. Toyin Akeju and Mr. Yusuf Onuche who were found dead on their farms with gunshot wounds alleged to have been perpetrated by suspected Fulani herdsmen.

The community was thrown into tantrums after the killings happened which resulted in the blocking of major roads in the community and the burning of tyres.

Kayode Fayemi said: Yesterday, two of our farmers from Isaba Ekiti, Mr Toyin Akeju known locally as Jisoro and Mr Yusuf Onuche were found dead on the farms with wounds from gun shots suspected to have been fired by Bororo herdsmen. This, understandably, generated a lot of anger in the community.

This morning I visited the families of the deceased in the community. In offering commiserations of the government and all our people, I reassured them that we will get to the bottom of this sad occurrence and bring all the criminals involved to book.

This is one killing too many and we must do all we can to protect all citizens. May the souls of the departed rest in peace. Amen. 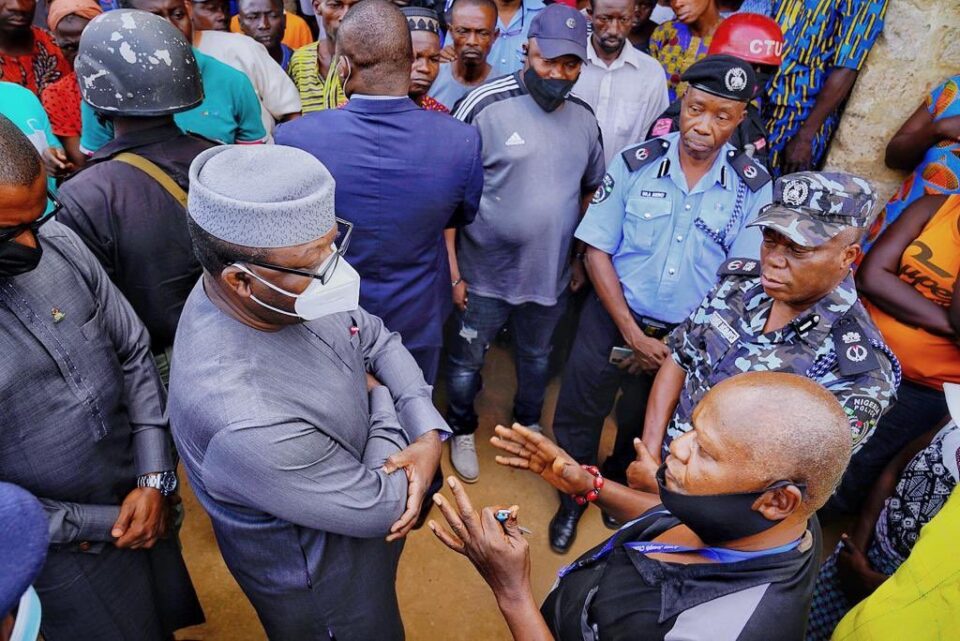 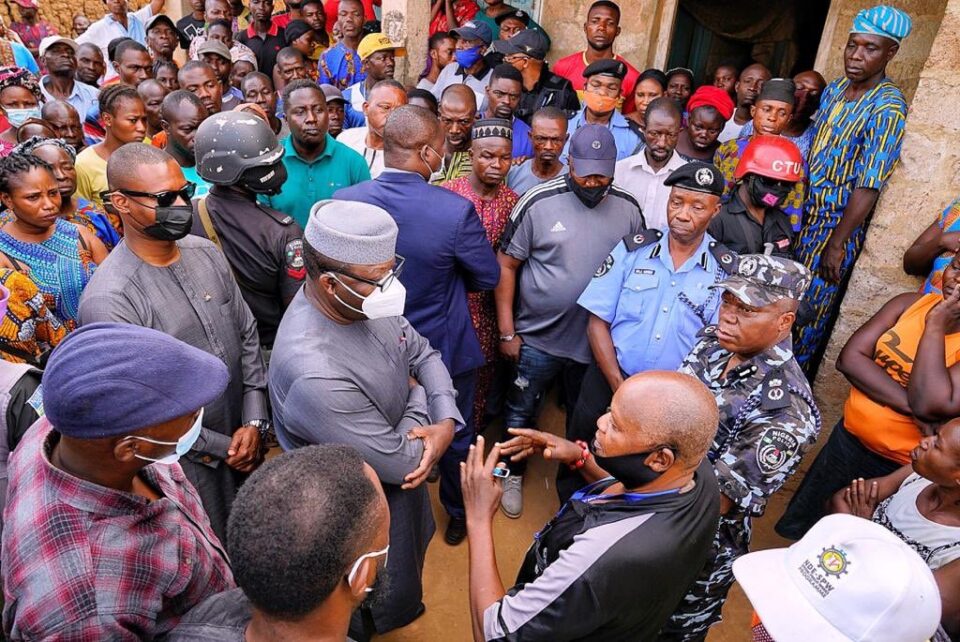 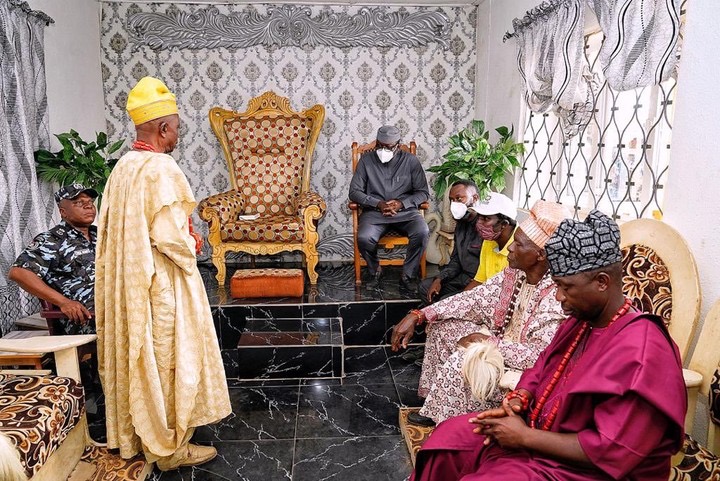 “There Is Nothing Of A Side Effect ...