DJ Cuppy Gains Admission To The University of Oxford 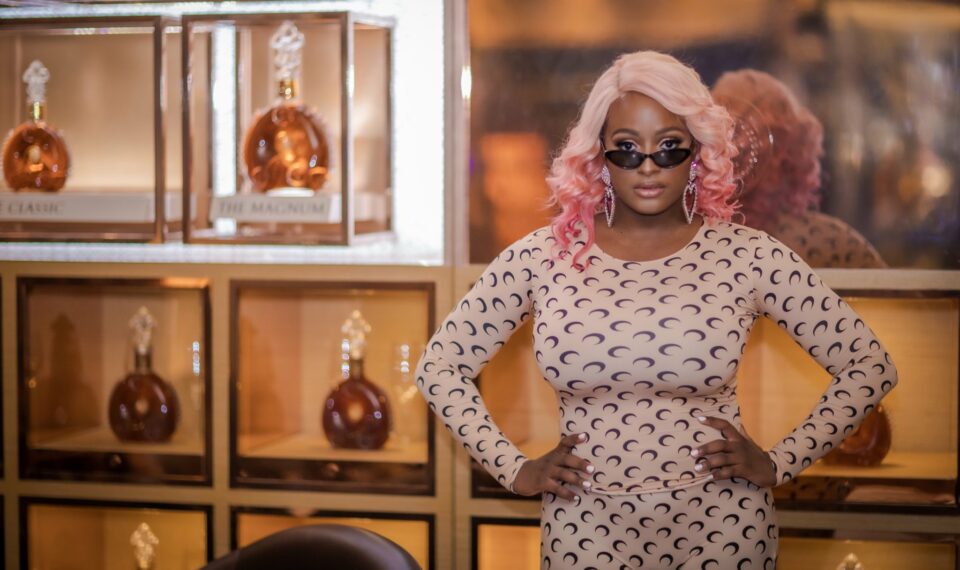 DJ Cuppy will be offering Masters of Science in African Studies at the department/faculty of Oxford School of Global and Area Studies.

Cuppy via Twitter revealed the news to her fans and describing her admission as her proudest achievement ever.

My PROUDEST achievement to date… @UniofOxford, see you in October! ?? ?? #CuppyOnAMission pic.twitter.com/2HH8OAlbHj

This is going to be her Third degree.

Suspects Of 4 Takoradi Missing Girls in ...