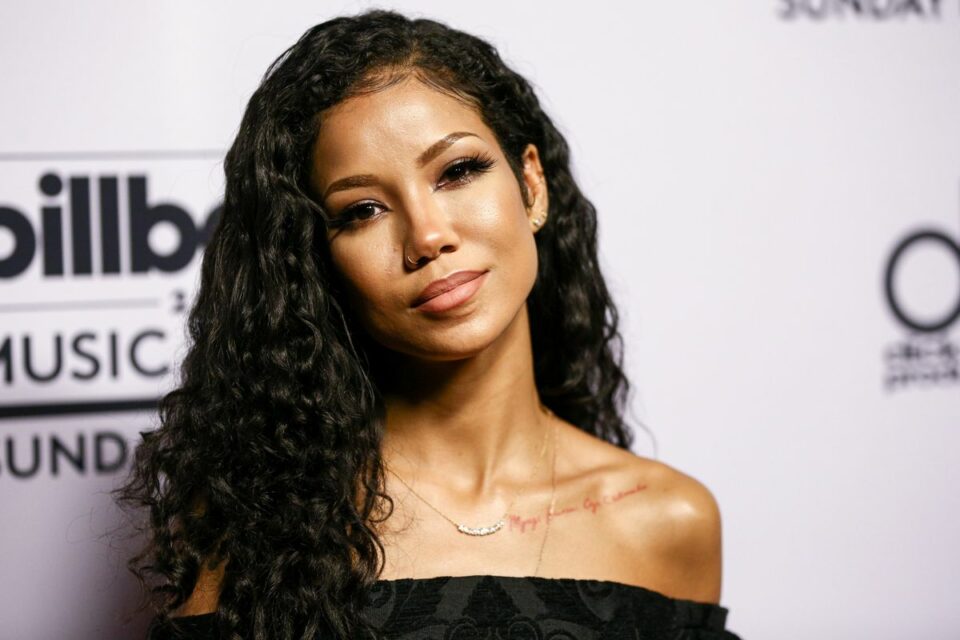 American R&B singer, Jhene Aiko will host the Grammy Awards pre-show, where most trophies are awarded. It will be streamed live on the Grammy’s website ahead of the 63rd annual ceremony on 14 March.

The Recording Academy announced Tuesday, March 2, that the Grammy-nominated singer will host the pre-show, where most of the trophies are presented. It will be streamed live on the Grammy website prior to the 63rd annual ceremony on March 14.

Aiko’s third studio album, “Chilombo”, is nominated for album of the year and best progressive R&B album. She is also set for best R&B performance for her song “Lightning & Thunder,” featuring John Legend.

The 2021 Grammy Awards were originally scheduled for January before being postponed to March due to the “deteriorating COVID situation in Los Angeles.”

Allow The States To Operate Their Own ...