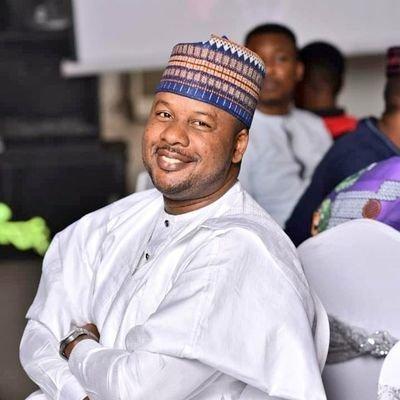 In a statement on Saturday, Muhammad Garba, state commissioner for information, said the dismissal is because of Tanko-Yakasai’s “continued unguarded comments”.

Garba said Tanko-Yakasai’s comments are contrary to the position of the All Progressives Congress-led government which he works for.

The commissioner said the aide failed to differentiate between personal opinion and official stand on matters of public concern, adding that he could not be allowed to continue to serve in a government he does not believe in.

On Friday, Tanko-Yakasai expressed dismay at the news of the abduction of 317 schoolgirls from a secondary school in Jangebe, Zamfara state.

“Clearly, we as [the] APC government, at all levels, have failed Nigerians in the number 1 duty we were elected to do which is to secure lives & properties. Not a single day goes by without some sort of insecurity in this land. This is a shame! Deal with terrorists decisively or resign,” he had tweeted.

According to an official of the Kano state government,  Salihu is in the custody of the Department of State Services (DSS).

Confirming the arrest, Tanko Yakasai, Salihu’s father, said his son was on his way to a barber shop when he was arrested.