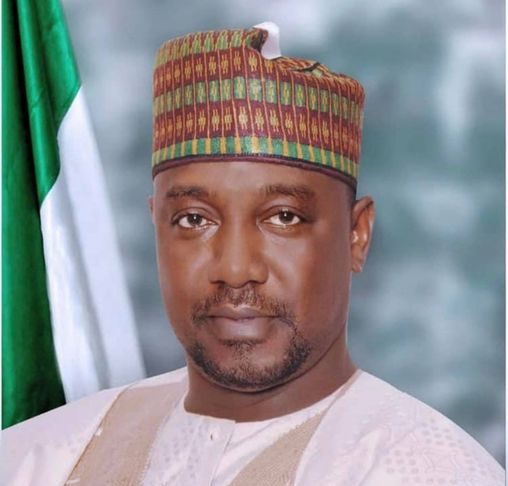 Niger State Government has signed into law a bill that compels couples to conduct medical examinations before they can get married.

Governor Abubakar Sani-Bello signed the bill against Gender-Based Violence (GBV) and the bill for Premarital Medical Examination into law.

These new bills which were signed into law make fertility, genotype, HIV/AIDS tests compulsory before marriage.

The Law to provide for Premarital Medical Examination in Niger State 2020 was signed by the governor in Minna on Wednesday, February 24, 2021.

The law now enables all the relevant agencies to legally tackle the menace of violence, mostly suffered by women.

Couples who violate the law are liable to be imprisoned for three months, fined N100,000, or both.