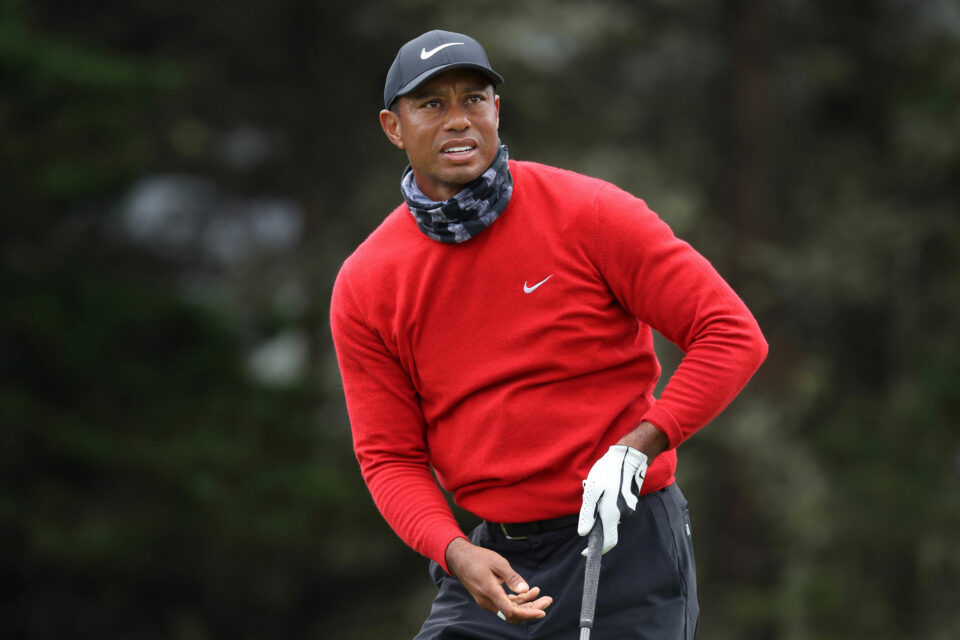 Tiger Woods has been taken to hospital with leg injuries after a car crash in which his vehicle suffered “major damage”. 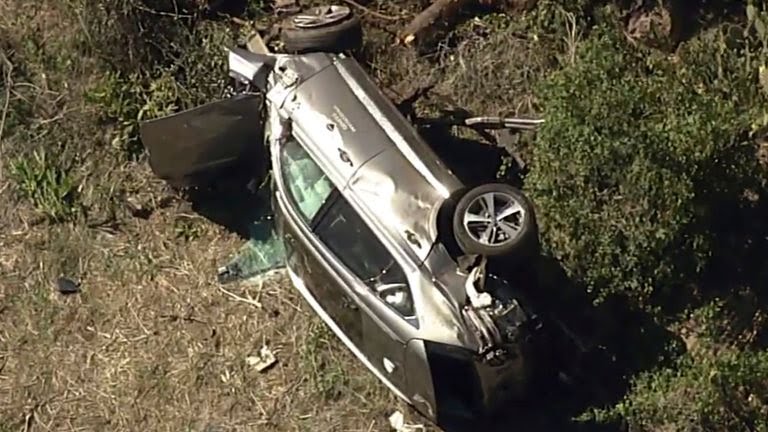 The Los Angeles county sheriff’s department said it responded to a “single vehicle roll-over collision on the border of Rolling Hills Estates and Rancho Palos Verdes” around 7am local time on Tuesday. TV footage of what is believed to be the crash site showed a car with damage to its front end just off the road on a hillside.

This morning @LMTLASD responded to a roll-over collision in which @TigerWoods was injured. Please see our statement… pic.twitter.com/cSWOxKZC1w

Firefighters and paramedics freed the golfer from the wreckage and he was taken to a local hospital to treat his injuries, according to the sheriffs department. Woods was the only person involved in the accident.

Woods had been in California for a video shoot and had attended the PGA Tour’s Genesis Invitational over the weekend.