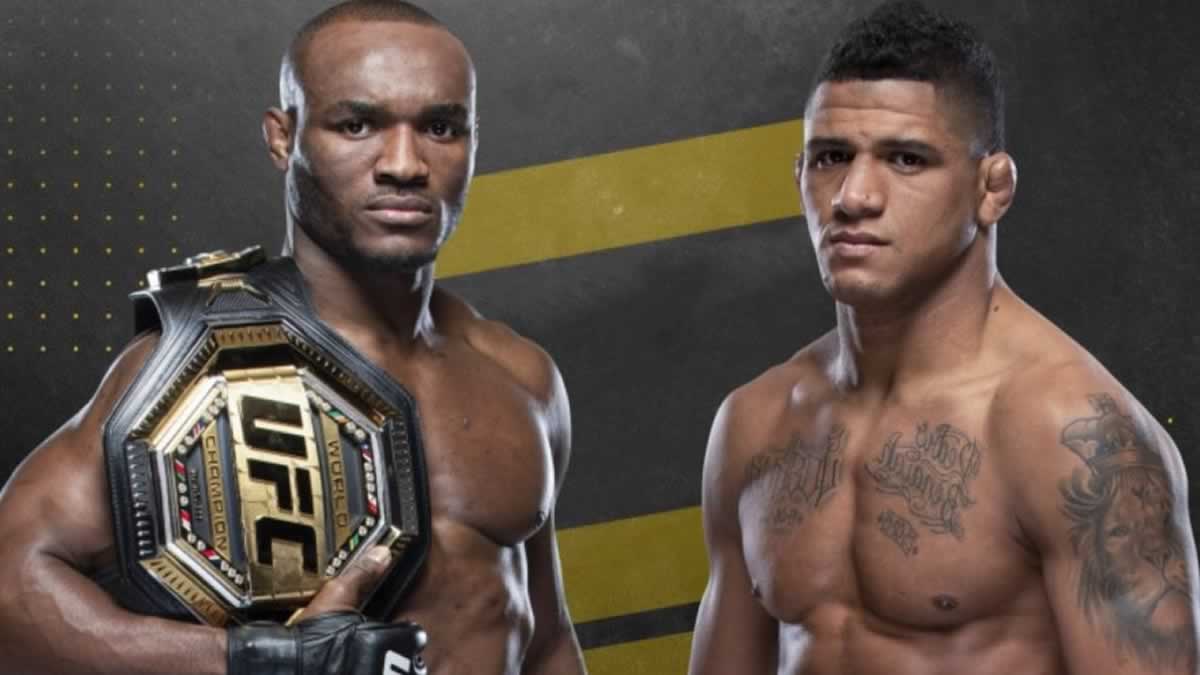 Undisputed welterweight champion Kamaru Usman who goes by the nickname ’The Nigerian Nightmare’ cemented his position at the top of the 170-pound division by beating top contender Gilbert Burns at UFC 258.

Usman was stunned early by the Brazilian, his former training partner.

But he recovered superbly to turn the tables on his heavy-handed opponent and claim a third-round TKO finish at UFC Apex in Las Vegas.

He has won all 13 of his UFC fights and surpassed Georges St-Pierre for the longest winning streak at welterweight.

After the result was announced the pair shared an embrace in the middle of the octagon, with Burns in tears and Usman appearing to fight off emotions of his own.