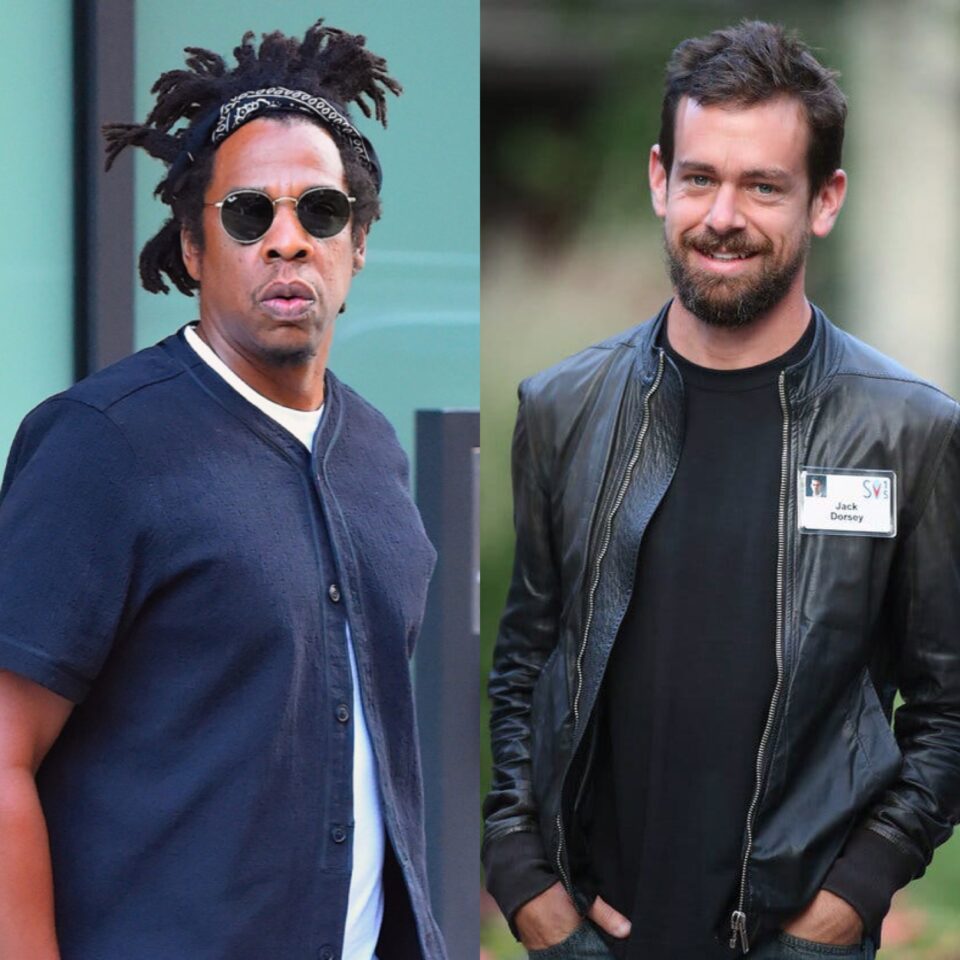 Twitter founder Jack Dorsey has announced that he and rap mogul Jay-Z are creating a fund devoted to making bitcoin digital money “the internet’s currency.”

Dorsey, who is also founder and chief of financial services and mobile payments firm Square, said in a tweet that he and Jay-Z are giving 500 bitcoin to fund an independent endowment called “Btrust.”

That amount of the cryptocurrency was worth about $24 million on Friday.

“It will be set up as a blind irrevocable trust, taking zero direction from us,” Dorsey said, adding that the fund would initially focus on bitcoin development teams in Africa and India.

He said three board members were being sought, adding a link to an online application that stated the mission is to “make bitcoin the internet’s currency.”

JAY-Z/@S_C_ and I are giving 500 BTC to a new endowment named ?trust to fund #Bitcoin development, initially focused on teams in Africa & India. It‘ll be set up as a blind irrevocable trust, taking zero direction from us. We need 3 board members to start: https://t.co/L4mRBryMJe