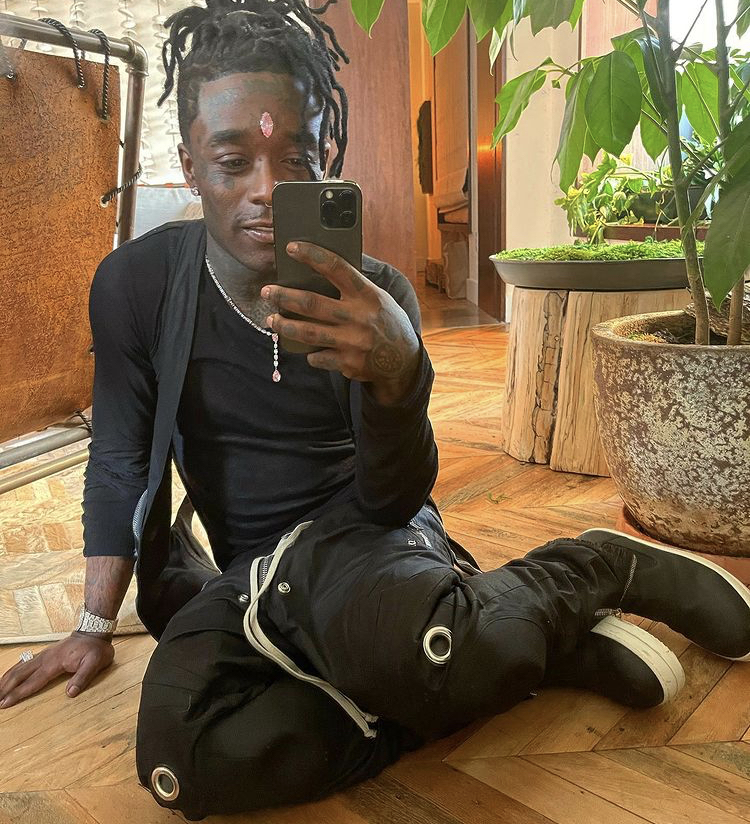 American rapper Lil Uzi Vert has revealed the inspiration and the motivation behind his $24 million diamond implant on his forehead.

The rapper in an interview with Hip Hop legend Fat Joe on Instagram Live revealed the initial plan for the diamond was to be used as a ring, but on a second thought, he decided to implant in on his forehead as it will really pain him it he loses it, adding that it would have been a stupid idea to put it on a ring.

“Bitcoin Has Made Our Currency Almost Useless”- ...

My Original Nose Was Completely Transformed In ...