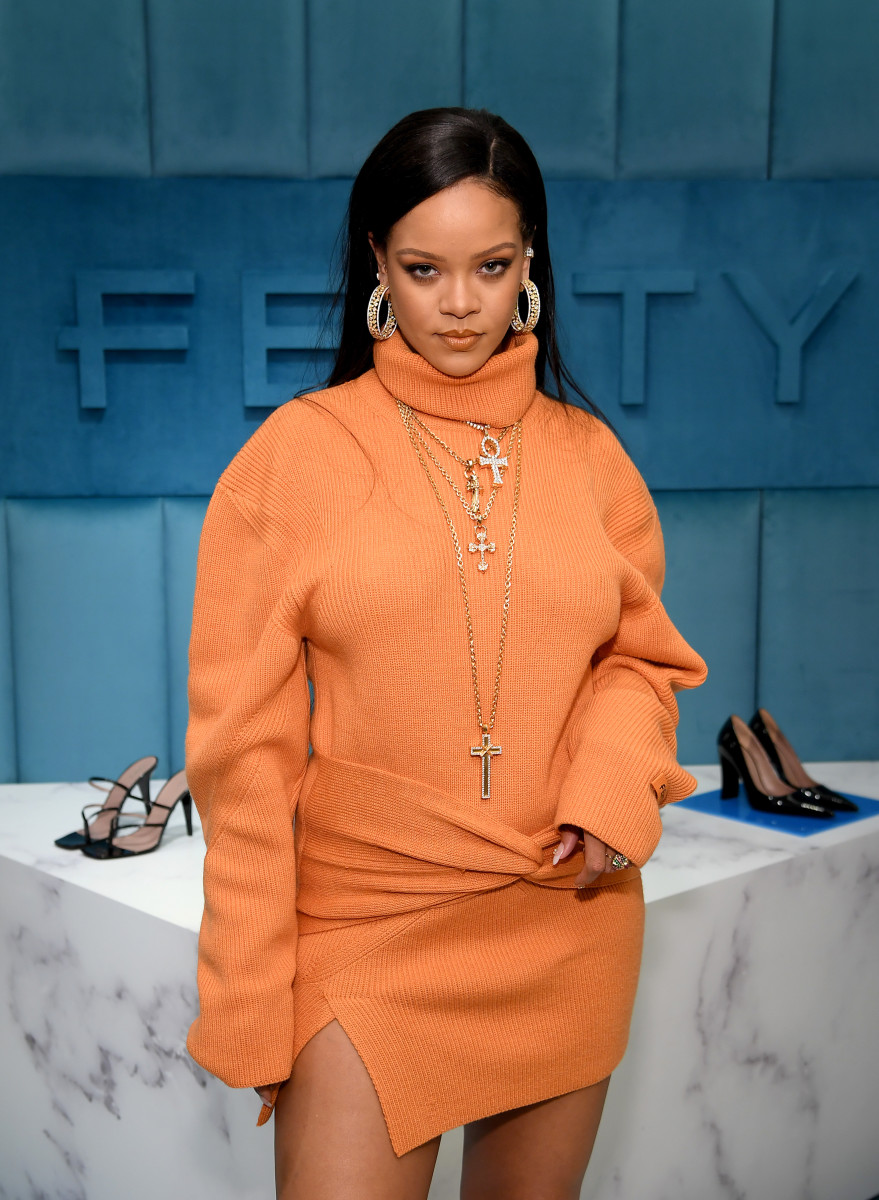 LVMH said in a statement that Fenty’s ready to wear activity, based in Europe, would be “put on hold” pending better conditions.

“LVMH and Rihanna reaffirm their ambition to concentrate on the growth and the long-term development of Fenty ecosystem focusing on cosmetics, skincare and lingerie,” it added.

LVMH and the R&B singer launched the Fenty fashion brand in 2019. Fenty named after Rihanna’s full name, Robyn Rihanna Fenty, was meant to build on the singer’s joint cosmetics venture with LVMH, with a full range of clothing, shoes and accessories.