Twitter Reaction To The NURTW Clash In Obalende Area Of Lagos 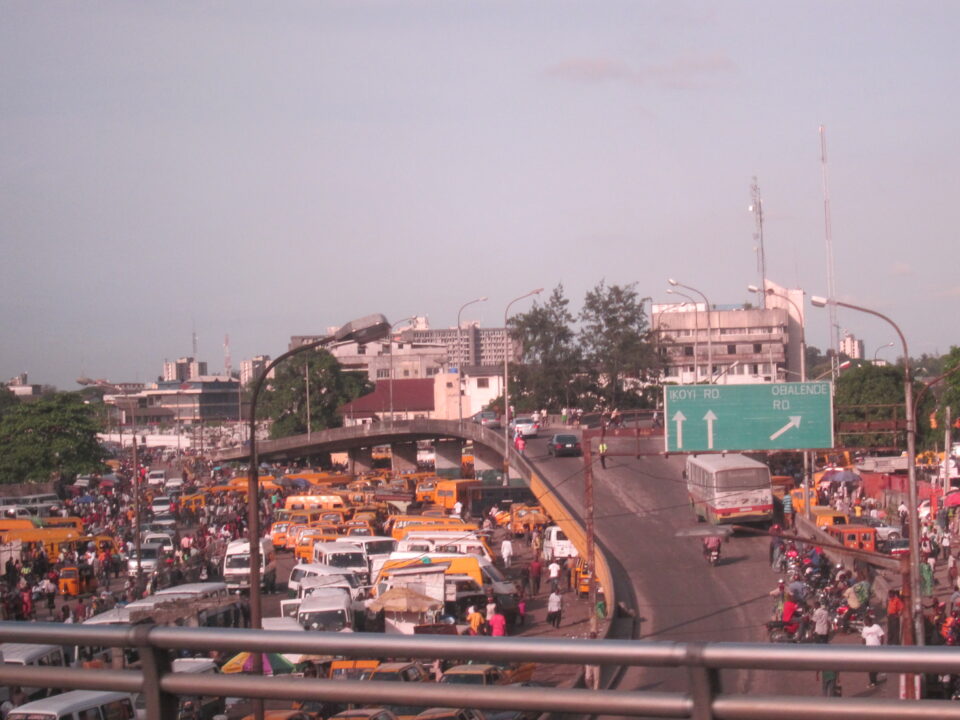 Residents of Obalende, Ikoyi, Lagos state, were, on Thursday, February 11, thrown into confusion, following a clash between two factions of National Union of Road Transport Workers (NURTW) in the area.

The fight was said to have started with gunshots at about 8 am and lingered till 9 am.

Following the gunshots, residents, commuters and road users were said to have scampered for safety until the situation was brought under control by law enforcement operatives.

NURTW people and “thugs” are said to be causing massive violence now in Obalende.

This is a well-orchestrated plan.
These people know exactly what they are doing.

Very soon, the Police will “advise” against Saturday protest. Govt will announce “curfew”.

The script is the same.

What is happening in Obalende right now is a direct indictment on Sanwoolu led administration and it justifies our claim that Lagos isn't secured for the average Lagosians. The fear of thugs to rub you in daylight and fear of getting hit by stray bullets is now a thing in Lagos.

When government decided to give thuggery legitimacy because it wanted to attack citizens who were simply demanding that they should be allowed to live, government did not realise the consequences of their action especially just after a pandemic induced lockdown.
Obalende is!

Obalende has been a hotbed of violence & crime for years. Yet, Police Command HQ is there, infact they call it Lion Building. The Army command HQ there, infact, it was the state house, called Dodan Barracks. Lion Building & Dodan are weak in the face of Tinubu empowered agberos.

This is Lagos.
Look at our LAGOS pic.twitter.com/Fqq2EvJorc

This is Lagos.
Look at our LAGOS pic.twitter.com/Fqq2EvJorc

Obalende's Riot should tell you that #OccupyLekkiTollGate Protest shouldn't hold. If NURTW members could be fully armed and have guts to go head-to-head around Lion Building and Dodan Barracks. Let's think it through!

Those trending #DefendLagos
are both here and on ground. ??