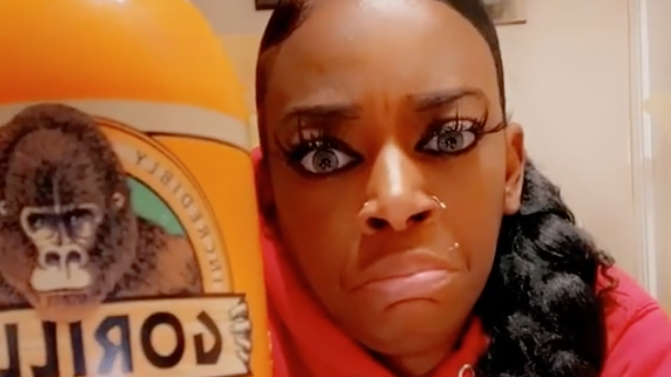 Tessica Brown a.k.a Gorilla Glue Girl has set up a GoFundMe account to help her cater for her bills as she looks for a specialist to free her from the horrific situation she has found herself.

Tessica used the Gorilla adhesive glue to style her hair after running out of her usual hair glue.

According to TMZ, she had checked in a facility where they tried to relax the hair with rubbing alcohol which did make it soft and but before they could do anything, the hair rehardened.

Her situation calls for specialists and that would cost a lot hence the reason she created the account. Luckily for her, she has caught the world’s attention and she is receiving massive support from people. Chance The Rapper expressed concern while Beyonce’s hairstylist, Neal Farinah has promised to help when she is out from the hospital. 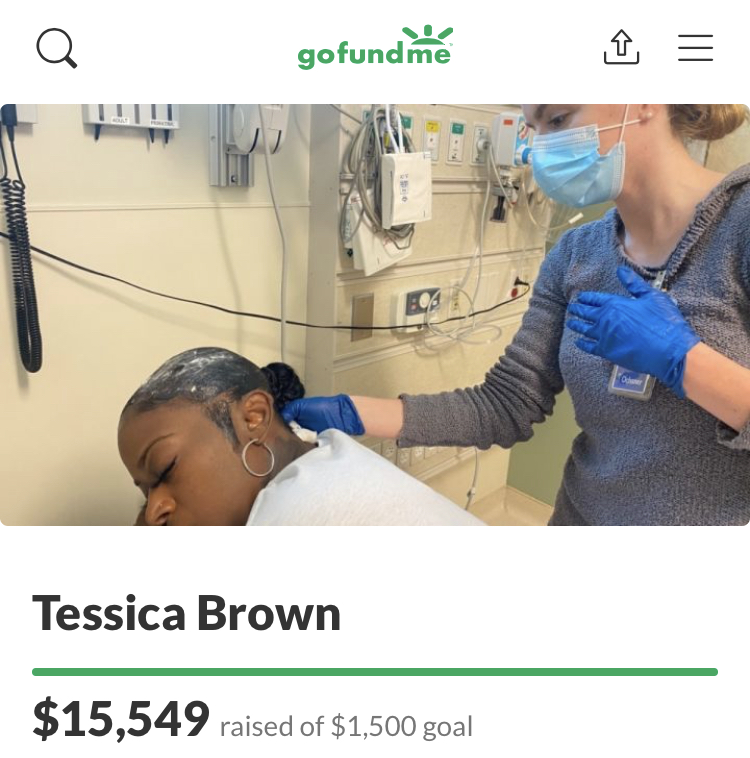 The GoFundMe account now has a staggering amount of more than $15,549 which can help her pay her bills. In other news, she is considering suing the company for the damage done to her hair although the company has made a statement sympathizing with her.

Tessica Brown hired an attorney and is weighing litigation against Gorilla Glue, because while the product’s label warns against using on eyes, skin or clothing, it does not mention hair.