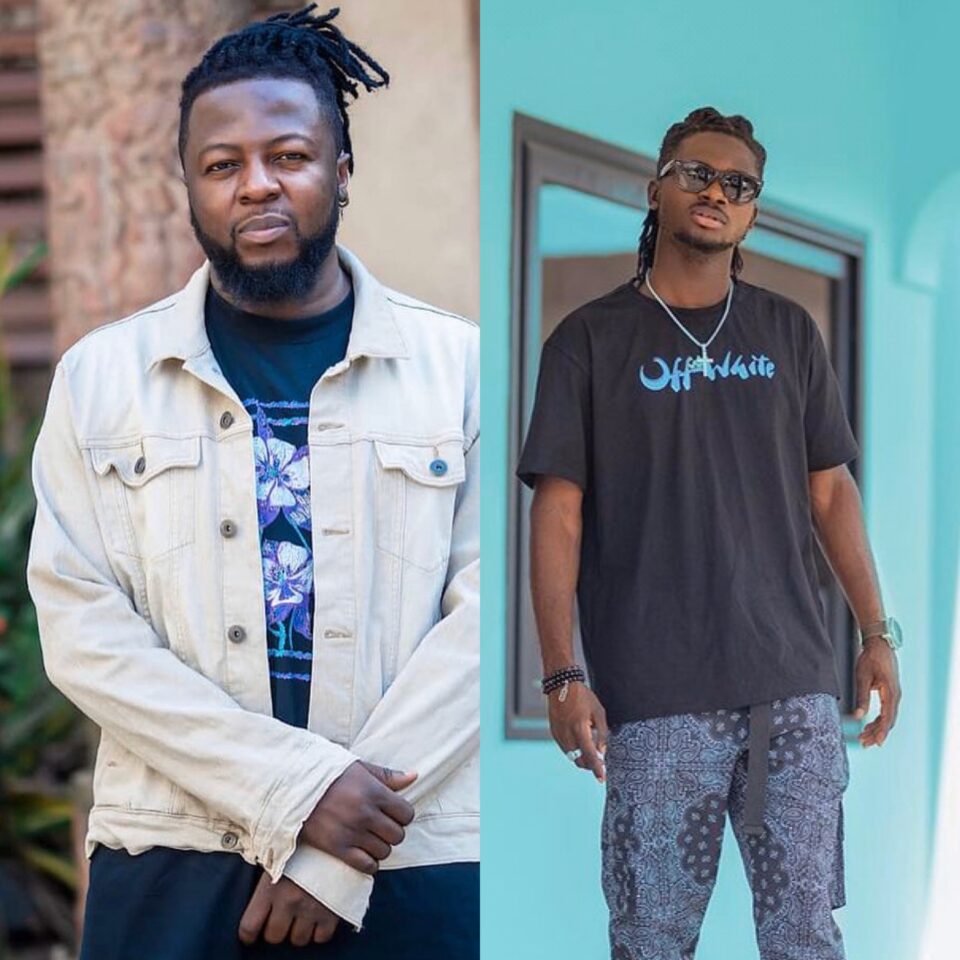 Ghanaian artist, Guru has taken on his colleague Kuami Eugene over collaboration issues between the two.

Guru had reportedly asked Kuami Eugene to feature on one of track but he refused.

This is because Kuami Eugene said Guru has disrespected his boss, Richie Mensah, of Lynx Entertainment, therefore, he will not have anything to do with Guru.

“”Guru did not use the right channel. You want to feature me but you go to media houses to insult the man who made me. I wouldn’t have been Kuami Eugene but for Richie so I expect that respect is accorded him no matter the differences that exist,” Eugene said in an interview.

He also added that “I am under Lynx Entertainment and any song I produce needs to go through them”.

Guru, not happy with Kuami Eugene’s response, has fired back at Kuami Eugene, saying he will not be on top forever.

In a lengthy tweet, Guru said he never begged Kuami Eugene for a hit as is being peddled, because he has many hits to his credit in the past

He added that Kuami Eugene will not be at Lynx Entertainment forever, and advised that by the time he leaves, he should ensure not to have any issues with anybody there, because that will affect his fame and make his hype die off.

Guru stressed that there are “always new Lords, adding that nothing lasts forever

Guru reminded Kuami Eugene that he has been in the music industry for 13 years, and has had not less than 4 hit songs in a year

Then he posed the question at him: “How old were you then?”

He added however that he admires Kuami Eugene’s hard work and how far he has come in the industry.

Guru also went ahead to list some of his achievements so far:

Sharing why he wanted Kuami Eugene on his song, Guru said he wanted musicians to work together because the industry is in a bad situation, and he reasoned that working together with others was a way to boost it.

Dear Kuami Eugene,
I admire your hardwork and how well you have come. I am already in my 13th years in this industry and i have been able to give back to back hits. I made sure I had not less than 4 hits songs every year and in 2014 i gave 10 MEGA hits in one calendar year, pic.twitter.com/6A0k9qEWWm