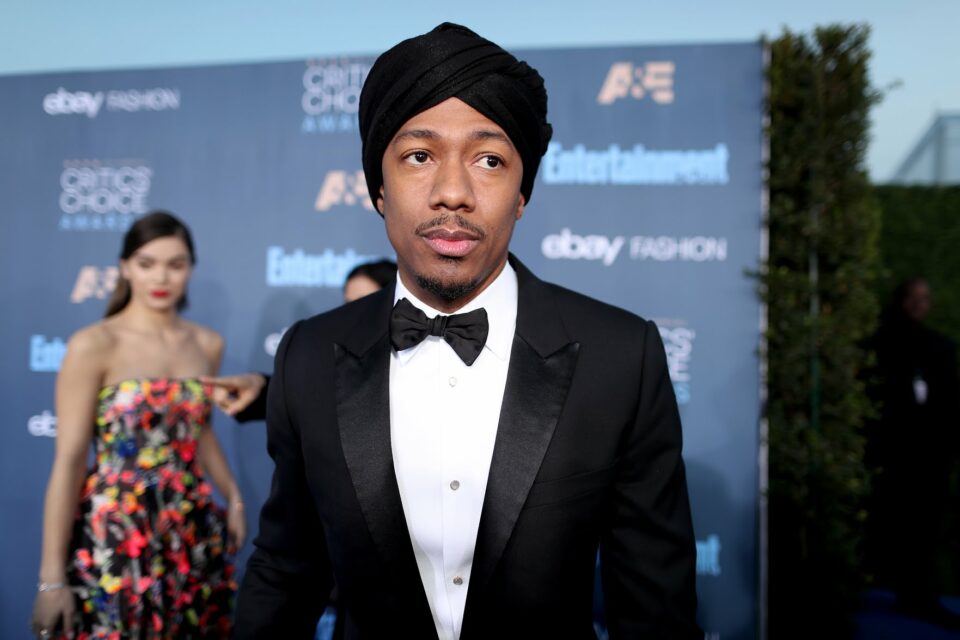 The “Wild ‘N Out” host is currently self isolating. His role on “The Masked Singer” will be temporarily replaced by actress Niecy Nash for the first few episodes of the Fox reality series’ fifth season.

On Thursday (Feb. 4), production is expected to begin. Cannon will return to the show later in the series. Season five of “The Masked Singer” is set to premiere in March.