Infinix has proven time and again, that they’re not just about smartphones and tech. With them, there’s a bigger picture and it – the picture – captures a brand working to move the people in its community into a new plane,where they can finally touch their dreams. This pretty much explains the brand’s mantra – the future is now, as well as the brand’s recent…

In a very remarkable move, Infinix has fast-tracked the journey of a young and talented artiste into the spotlight. After showing much skill and amassing many likes to win the Infinix HOT 10 stars challenge,twist_berry has found herself recording a song withbrand ambassador, and one of Africa’s leading artiste – Davido. 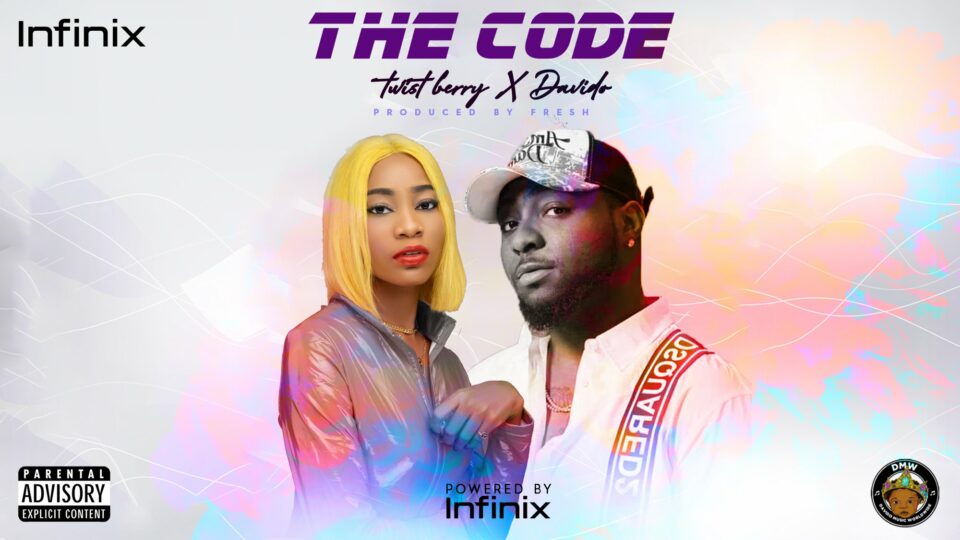 This is certainly a huge leap in the career of this young artiste. Although unanticipated, she might be needing to get used to a little taste of celebrity. Her name is about to show up on more search boxes than it ever has and, she might be getting a ton of notifications from her social media accounts as more folks begin to check her out and follow.

Where it all started

The Infinix Hot 10 stars challenge started in October last year, shortly after the launch of Infinix’s HOT 10. The HOT 10 stars challenge was the second edition of STORM X – a new show created by Infinix. The focus of the show is to discover raw talents in the entertainment space, bring them out of the shadows, and empower them to do more. 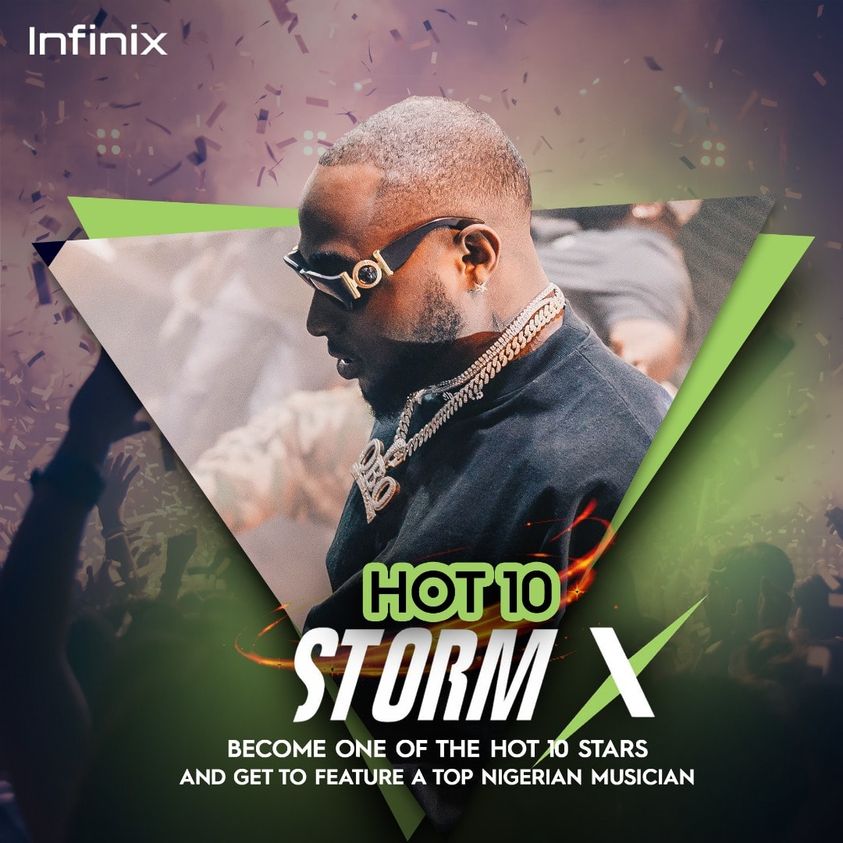 In the first edition of STORM X, contestant had the opportunity to show their talents to a very vast audience on social media and winners were rewarded with ?360,000 each. For the second edition, Infinix decided to switch things up a bit.

The brand promised that the grand winner would get to feature a top Nigerian Musician. Unknown to all the contestants that this big feature was Naija’s sensation – Davido, they sent in their entries and waited for the final announcement.

After a count of votes, twist_berry emerged winner of the contest and Davido was ready to perform the final and most important act of the campaign – the feature.

Twist_berry was more than delighted when she was informed that the artiste behind the hood was Davido. A studio session was arranged and right there in the studio, both artiste wrote the lyrics and added the tunes to this new song titled “the code”

For the record, the song is lit. And, I reckon that this young artiste will be getting a great deal of recognition and possibly new projects, following the spread of this masterwork.

Infinix has remained keen on helping young talents to get to their dreams. Today, they’ve helped this artiste get half way there and have also succeeded in encouraging other young artistes to do more.

For more information, visit Infinix on Facebook, Twitter, and Instagram at @Infinixnigeria. You can also join their community of young and vibrant fans on XClub via the app on your Infinix device or click on this link to download the app if you’re a non Infinix user.