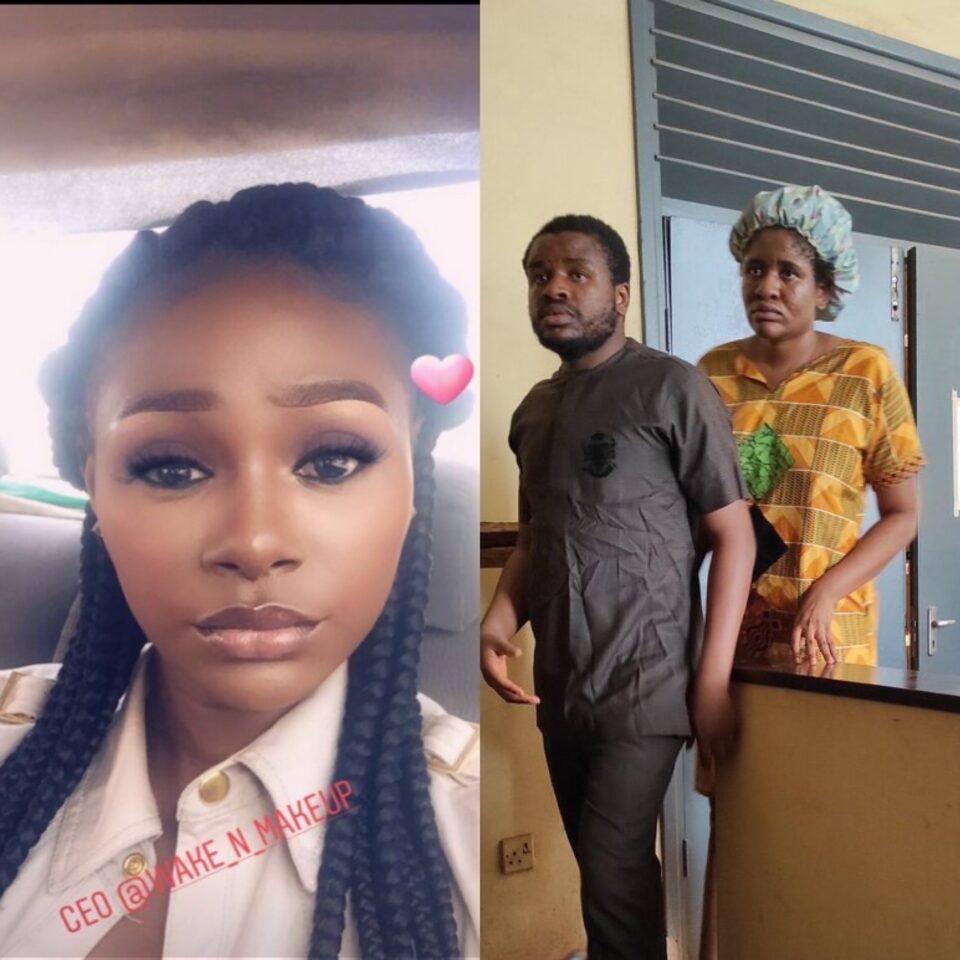 According to reports, Chiamaka and her brother Emeka killed Ijeoma the make-up artist because they suspect she was also having a romantic affair with Chiamaka’s boyfriend. 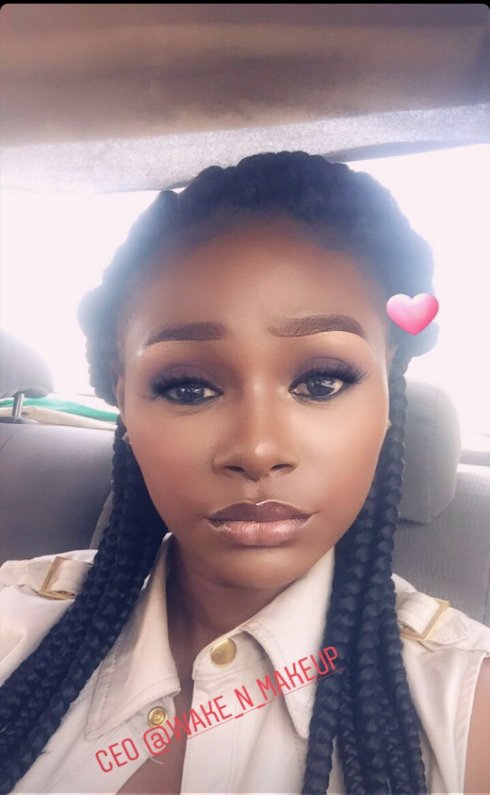 The court hearing reveals Chiamaka lured Ijeoma by inviting her for a make-up job. Ijeoma upon getting at the venue and realizing there was something fishy going on, sent a message to a friend before the two siblings forced her to drink a deadly substance.

It was also revealed the Emeka poured some substance suspected to be acid on Ijeoma after dumping her corpse at Maryland axis of Enugu Metropolis according to an eye witness.

The boyfriend was also in court ready to testify against the siblings, the case was adjoined to February 24, 2021.