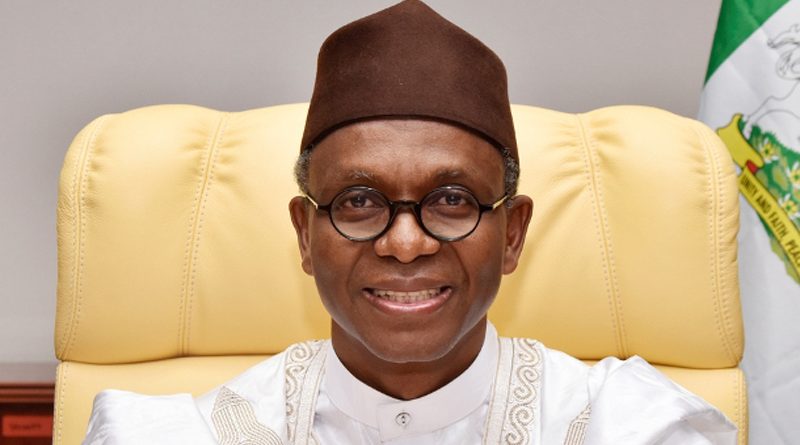 Kaduna state governor, Mallam Nasir El-Rufai has condemned what he described as the attack and eviction of herdsmen in some parts of the country.

In a statement issued late last night, the governor expressed concern about video clips being circulated on media platforms showing how citizens of a particular ethnic group are being massacred and their property destroyed.

He said although he was unable to confirm the authenticity of the video clips, he noted that their impact on the peaceful co-existence of Nigerians is a source of concern.

“The government of Kaduna State notes with grave concern, video clips circulating on social media platforms like WhatsApp in which citizens of a particular ethnicity are being massacred and their properties destroyed in parts of Nigeria.

“This is coming amidst avoidable rhetoric, frenzied ethnic profiling and unlawful eviction of citizens from their places of domicile”, El-Rufai said.

The governor added that many citizens of Kaduna State had reached out to him as their governor to confirm the authenticity of these video clips.

“Some alleged that these incidents have the support of leaders of the places where attacks have occurred.

“While I am unable to confirm the authenticity of the video clips, their impact on the peaceful co-existence of our people is a source of concern.”

El-Rufai called on all Nigerians living in Kaduna State “ to respect law and order and the rights of all citizens to live in peace and security wherever they reside or work. “

He also appealed to “governor of other states to make similar statements, and disavow these attacks and massacres.

“We must avoid anarchy and vigorously promote the rule of law and the right of all citizens to life, liberty and livelihoods wherever they choose to reside.