‘The Milkmaid’ Confirmed Eligible As Nigeria’s Submission For Oscars 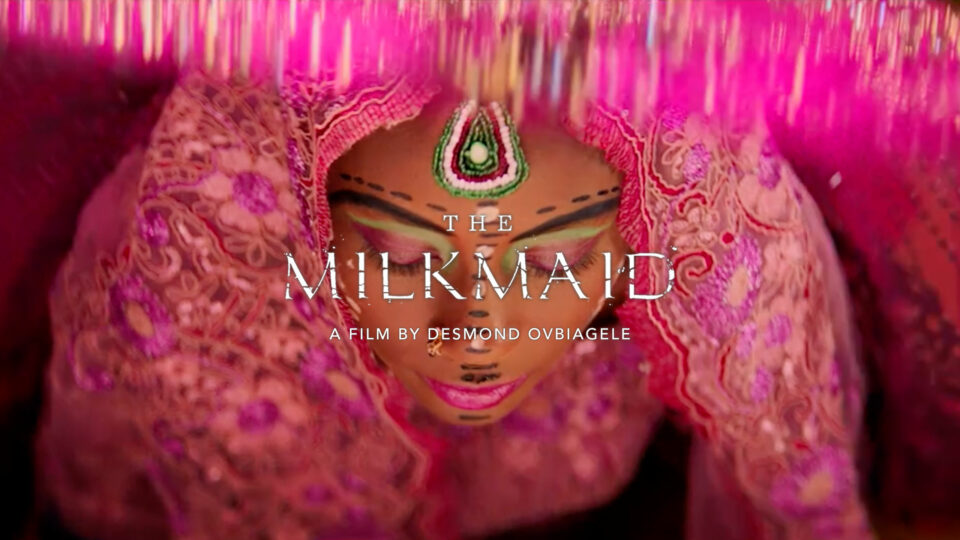 The Executive Committee for the International Feature Film (IFF) category of the Oscars has confirmed the eligibility of Nigeria’s official submission, ‘The Milkmaid’, for the 93rd Academy Awards.

The Academy released a list of eligible films from 93 countries in the IFF category on Thursday, January 28, 2021.

The Nigerian Official Selection Committee (NOSC) had submitted “The Milkmaid” to the Academy in December 2020.

The official acceptance of the film by the Academy is a first-time feat for Nigeria at the Oscars, having disqualified “Lionheart”, the country’s first submission in 2019

on the basis of language defect.

The first shortlist of 15 films in the IFF category will be announced on February 9, 2021. Another shortlist is expected to be released in March, ahead of the 93rd Academy Awards ceremony on April 25, 2021.

The Milkmaid  is a 2020 Hausa language-based thriller on insurgency, especially as it affects women and children in Sub-Saharan Africa, written, produced and directed by Desmond Ovbiagele.