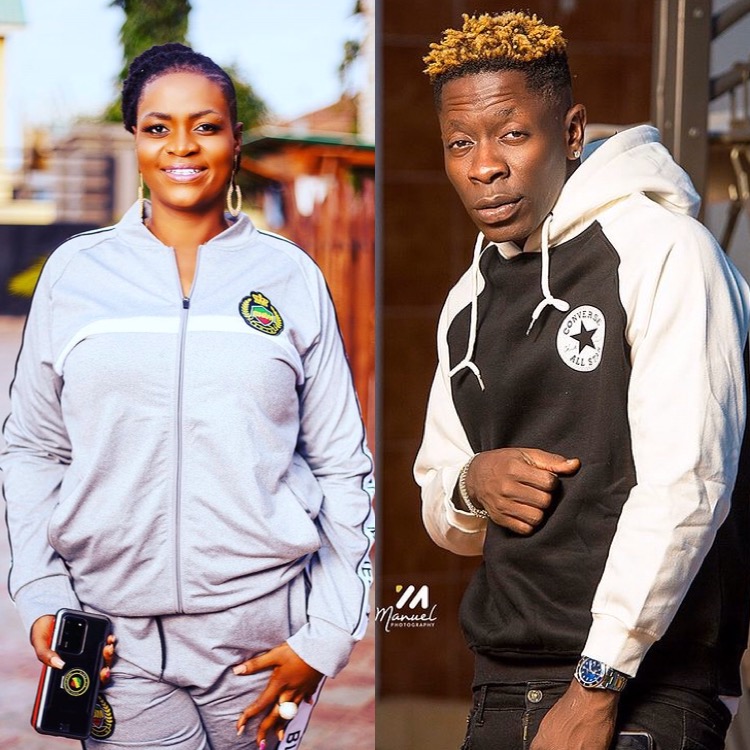 Just recently, Aisha Modi made claims on Instagram after the fans of the artist came at her for shading Shatta Wale. She made claims that Shatta Wale has been sleeping with one of his cousins identified as Love.

“Tell your king to stop sleeping with his cousin and work hard. You fools should bring yourselves and you’ll hear nonsense.” She wrote

Shatta Wale also stated that Ayisha Modi is trying to start a beef between him and Stonebwoy.

He stressed that the beef business he had with Stonebwoy has already been put to rest.

In a rebuttal, Aisha Modi has also accused Shatta Wale of pimping young girls to rich men for money. She also disclosed that Shatta Wale used to pimp his ex-girlfriend Michy on rich men in exchange for money.

Sunday Igboho Was Not Invited To Help ...