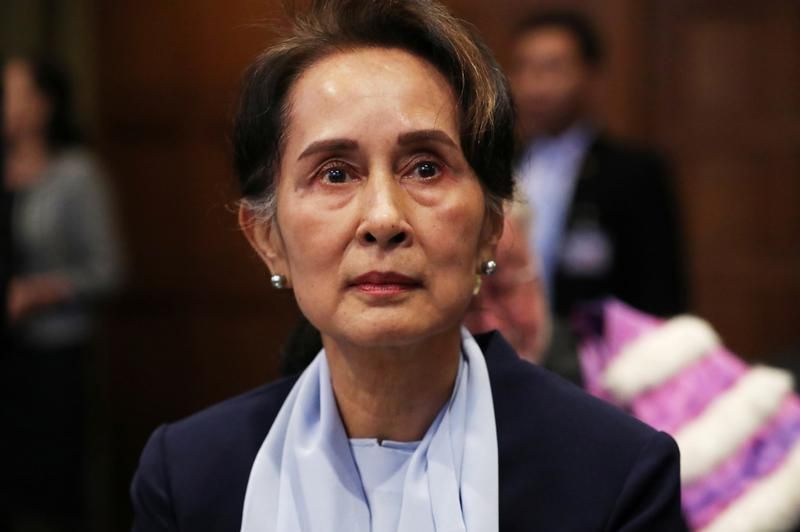 Asian Country, Myanmar’s military has seized power and declared a state of emergency for one year accusing authorities of failing to resolve allegations of fraud in November’s disputed election.

Aung San Suu Kyi, the country’s de facto leader, President Win Myint and other senior members of the National League for Democracy party were detained in the capital, Naypyidaw, on Monday.

Aung San Suu Kyi urged her supporters “not to accept this” and “protest against the coup”.